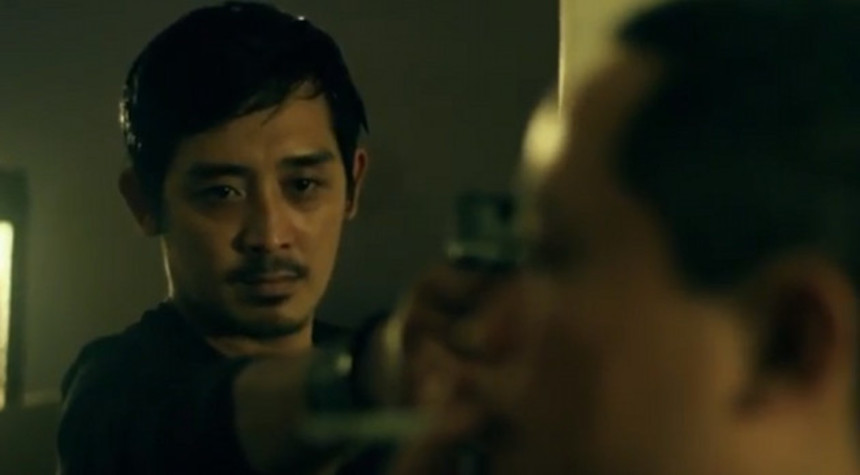 Malaysian director James Lee has got the action bug. Having directed Sunny Pang in martial arts action-comedy The Collector, Lee is now messing around with firearms. He's gathered Pang and some of his other usual suspects together for Last Supper, a short film project that doubles as a camera test for an as yet unspecified future action project.Though shot fast and cheap - so, yes, the same muzzle flash effect is used for every gunshot - it captures a smart director learning on the fly. And it certainly doesn't hurt that Sunny Pang has as much action-man charisma as he does. Watch the short below.

Do you feel this content is inappropriate or infringes upon your rights? Click here to report it, or see our DMCA policy.
actionjames leelast suppersunny pangthe collector