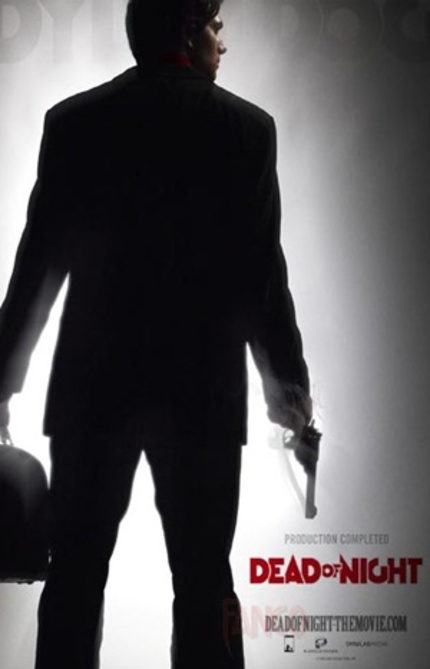 Sad as it is to say, the simple fact that Kevin Munroe's Dylan Dog: Dead of Night has been in the works for as long as it has without being able to attract a distributor on these shores probably tells you everything you need to know about the film. But for those who hold out hope, one place where the film is being released is Italy and a recent promo spot on Italian TV includes the first footage from the picture so far. Visuals are decent, I'll give it that. You've got to give the video until about the two-thirds mark before the footage kicks in ...
Sign-In to Vote
Tweet 0 Submit

It will never top Cemetery Man. That's for sure.

It may never reach the cult status of Dellamorte Dellamore, but it will be nice to see more of Sclavi's work onscreen. The footage looks good. Just a shame they have to talk over the actual film footage.