Malaysia's James Lee Declares HELP! MY GIRLFRIEND IS A VAMPIRE! 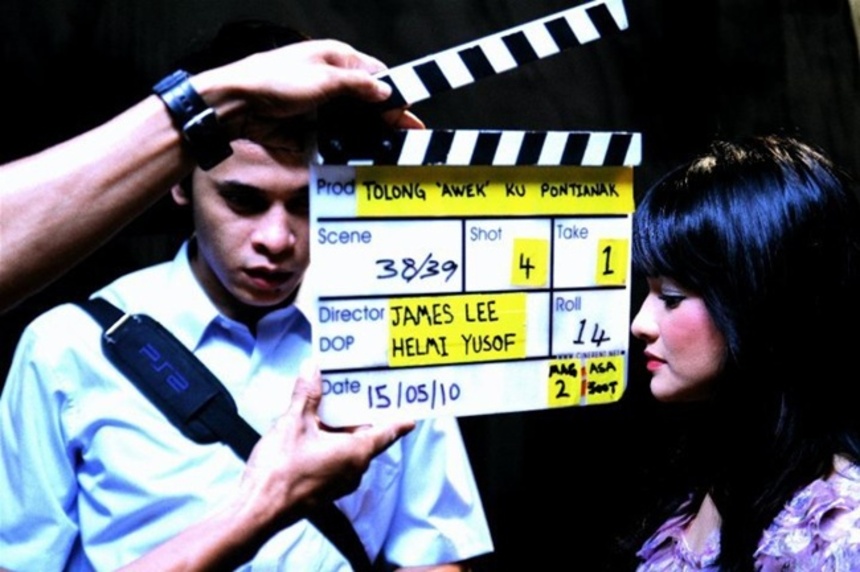 When the wave of Malaysian indie arthouse films first began to break on the international festival circuit director James Lee was front and center. The director of The Beautiful Washing Machine and Goodbye To Love won a lot of love around the world with his sensitive dramas and helped to propel a blossoming movement in his home country but he was a man with a bit of a secret. Yes, he's sensitive. Yes, he enjoys a good drama. But deep down inside Lee is a bit of a gorehound.

Lee first let his inner horror fan out with an installment in the anthology ghost project Visits in 2004 before laying on the blood good and proper with 2008's violent slasher Histeria. Since then he's tried fusing his love of genre film with his arthouse roots in artsy gangster flick Call If You Need Me but he's back to full on genre fare with his new one.

Starring Sazzy Falak and in editing right now is horror-comedy Tolong! Awek Aku Pontianak! which, for those who don't speak the language, translates to Help! My Girlfriend Is A Vampire! There isn't anything out there that I can find as far as plot information goes but the film fuses traditional Malaysian vampire mythos with romantic comedy and - having seen some very raw shots of the prosthetic work - I can say that these vamps are considerably nastier than your Twilight variety.

I'm not posting those prosthetic shots because they are clearly not meant for public consumption and do not at all represent what the finished film will look like but we do have an extensive gallery of behind the scenes stills below. And if these are behind the scenes then the finished shots are going to be absolutely gorgeous. Cinematographer Helmi Yusof is clearly the real thing. 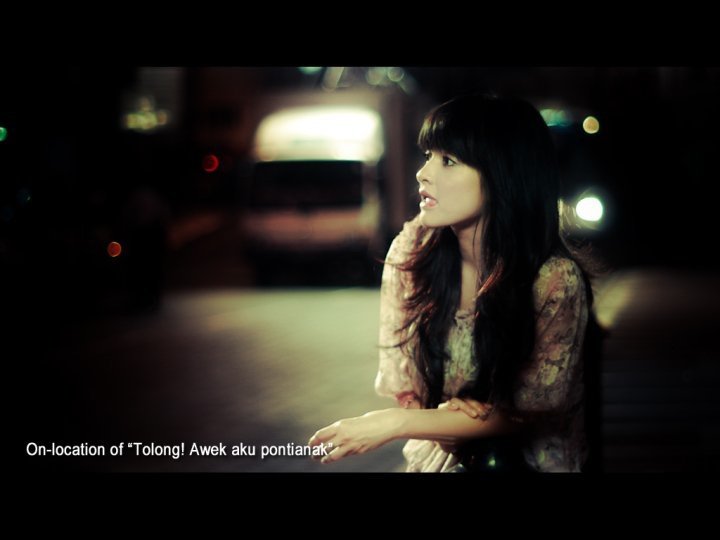 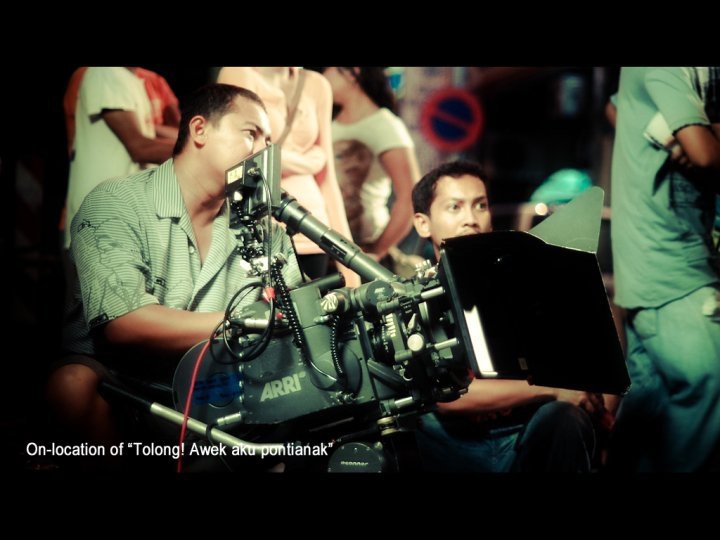 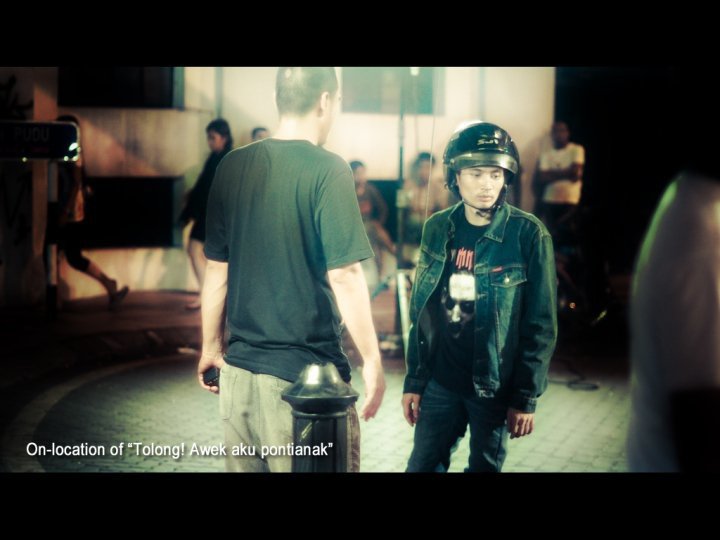 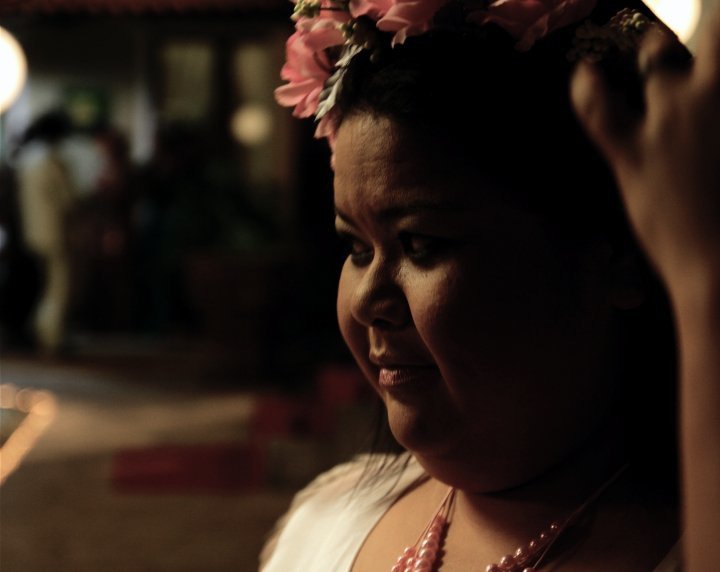 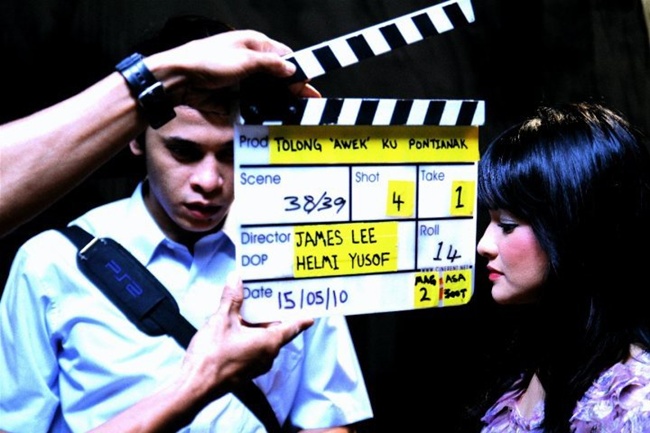 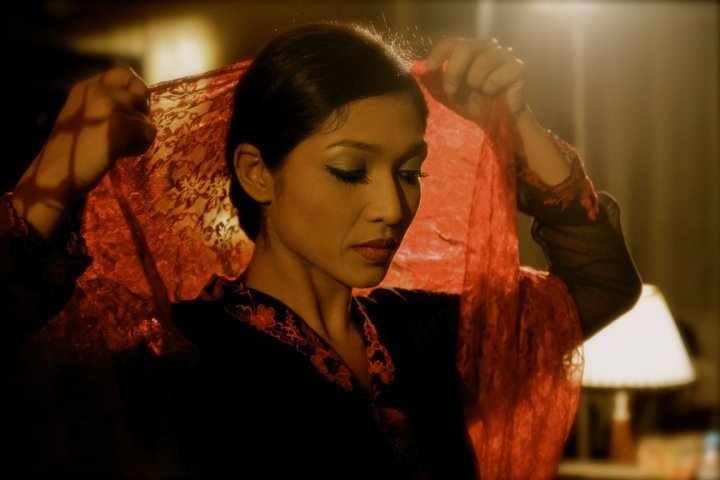 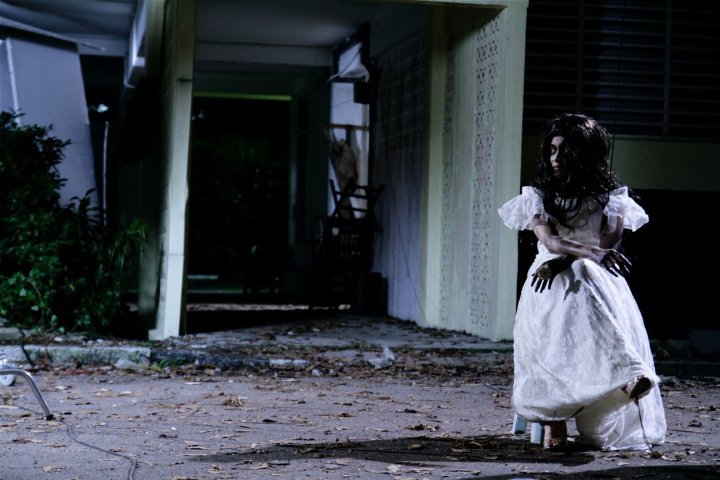 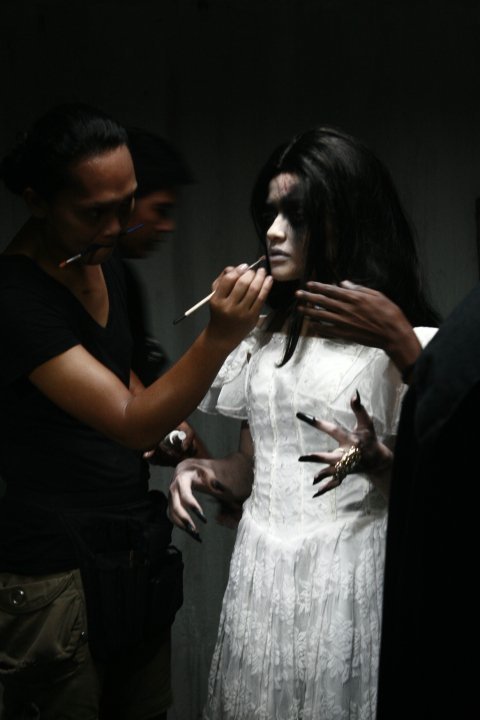 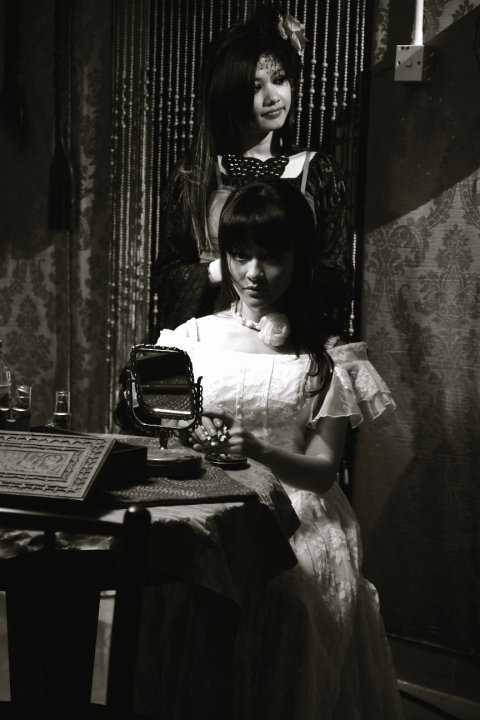 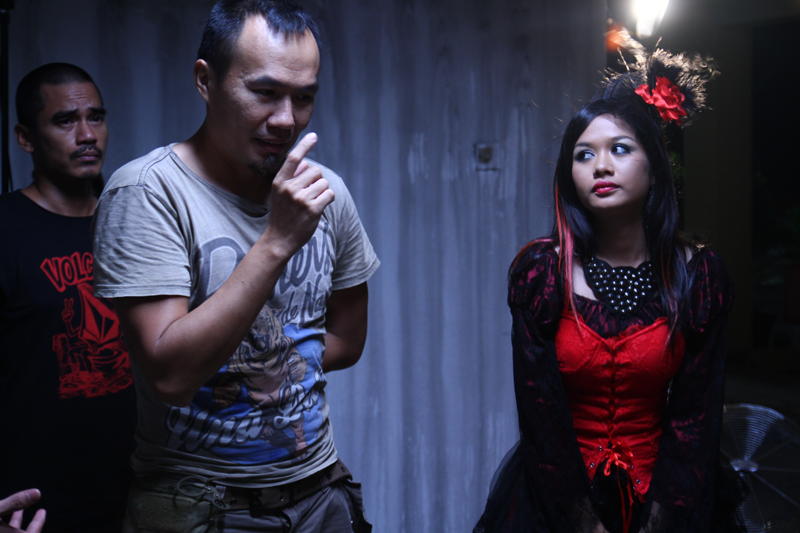 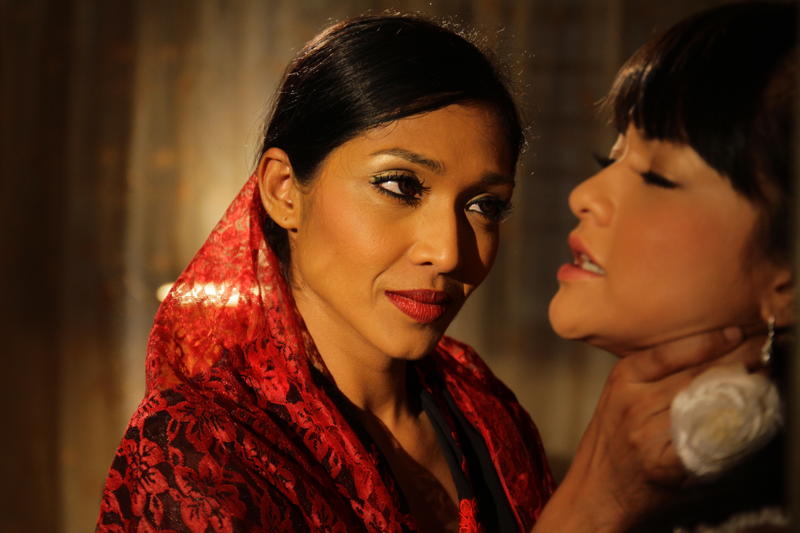 Do you feel this content is inappropriate or infringes upon your rights? Click here to report it, or see our DMCA policy.
James LeeZahiril AdzimElai FaezahSazzy FalakPak Harun

More about Help! My Girlfriend Is A Vampire!