Alexandre Franchi just might be a genius, and his first feature shows the same lyric creativity and the same commitment to themes of imagination he displayed in his stellar collection of short films (Fata Morgana, Troll Concerto, etc.), all while suggesting - contrary to his earlier works - that reality must eventually destroy fantasy.

Viking reenactment enthusiast Bjorn (Mark Antony Krupa reveling in the chance to go berserk on camera) has abandoned his brother Erik (Ricky Mabe, also appearing in The Trotsky at Whistler this year) and ailing father in order to live in his fantasy world.  When Erik's prevaricating girlfriend Lynn (Kaniehtiio Horn, again with The Trotsky) is lured to the camp of Celtic Shaman Murtagh (Trevor Hayes) Erik ventures into the woods to try to get her back.  There are, of course, consequences to interfering with someone else's fantasy:  when The Wild Hunt begins its turn to the dark side of its narrative wheel, it never loses sight of the fact that these are modern players in a fantasy game, motivated as much by their own desires as the desires of the characters they play.  Consider also that having taken Viking mythology as its leaping-off point, The Wild Hunt has license to poke around in some rather bloody human behaviours.

Professing the end of his own period of indulging in escapist pastimes (including a long-term affair with Dungeons and Dragons) Franchi employs a relatively tiny budget (less than $500,000 Canadian is the word) to frame an argument about legends as moral guidelines.  Gaining access to a massive, actual medieval fantasy reenactment event, Franchi added thousands of extras and some notable set pieces to his production. Parallel to the film, the actual reenactment community does not welcome anachronistic interlopers, and so the production team had to dress in costume and cover the camera in furs while shooting at the event.  Franchi also paid a fake fortune in replica coins to hire reenactment dancers, and bought many rounds of mead and ale to ensure his team remained welcome among their faux-warrior hosts.

I would be remiss in neglecting to mention Claudine Sauvé's lovely 35mm cinematography, which nimbly integrates small crew documentary-style shoots and some intricate night scenes, and gives form to Franchi's lyric bent.

Do yourself a favour and chase down a screening of The Wild Hunt.  You'll be glad you did, whether or not you believe Ragnarok is nigh. 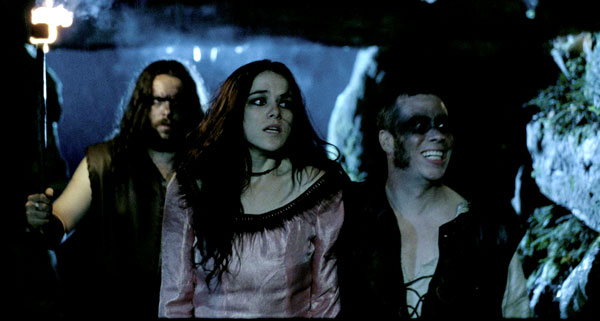 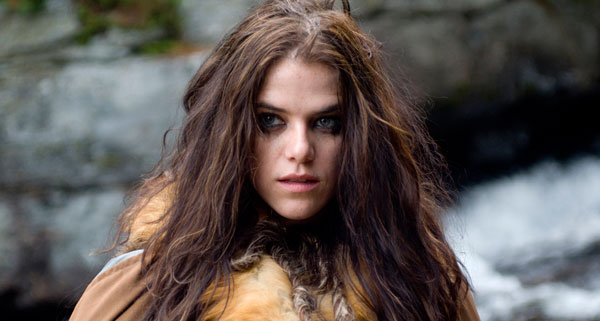 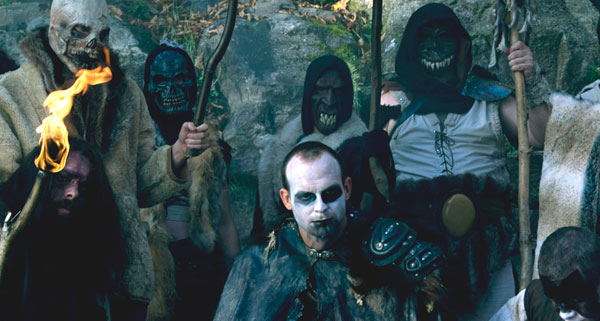 More about The Wild Hunt