Ryu Seung-Wan's Next a Crime Thriller? 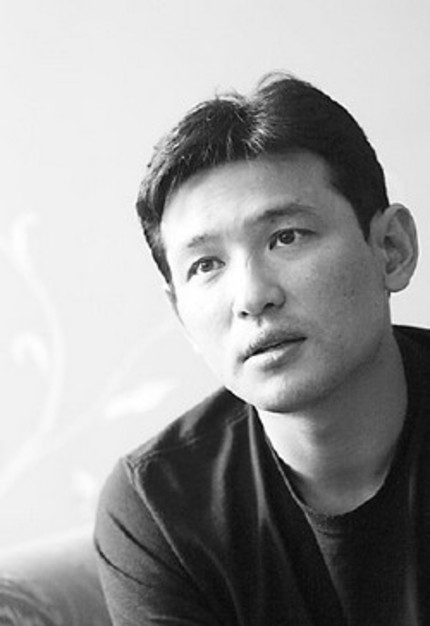 It seems like the last few years have been, more than anything, both a transitional period and an opportunity to learn for Ryu Seung-Wan. Transitional because his last feature film 다찌마와리 (Dachimawa Lee) might be considered only a minor work (despite being quite entertaining, particularly if you're in tune with all the references it's filled with), but Ryu also experienced how frustrating the funding system in Chungmuro has become, relegating his promising sageuk zombie actioner 야차 (Yacha) to an eternal "work in progress" status. Call it an inevitable reaction or whatever you wish, but Ryu is starting to approach the business of making films a little like Lee Joon-Ik: working on a lot of projects at the same time, and then going forward with the first which secures enough funding.

A recent Cine21 article hinted that a possible collaboration with Kane Kosugi will be one of those projects. Kosugi was the first to approach Ryu with an offer for a film - which he eventually refused - but the two decided to go for another story and a different writer. The interesting short for Motorola the two shot together, Timeless, is just the first fruit of their partnership. Another project is 내가 집행한다 (I Enforce), which we featured in a recent preview, a grittier, more back-to-basics actioner which sounds terrific. And now the first few tidbits about a fourth, entirely different project, started hitting the Korean press this weekend. The film will be entitled 부당거래 (Unfair Deal), and reminds of Choi Ho's terrific 사생결단 (Bloody Tie), with prosecutors and detectives engaging in sinister dealings with an important murder suspect at stake. Still nothing finalized as of yet, but Ryu Seung-Beom is expected to play a young prosecutor, while Hwang Jung-Min is the top candidate to play the veteran detective participating in this deal. Film will start shooting in February.