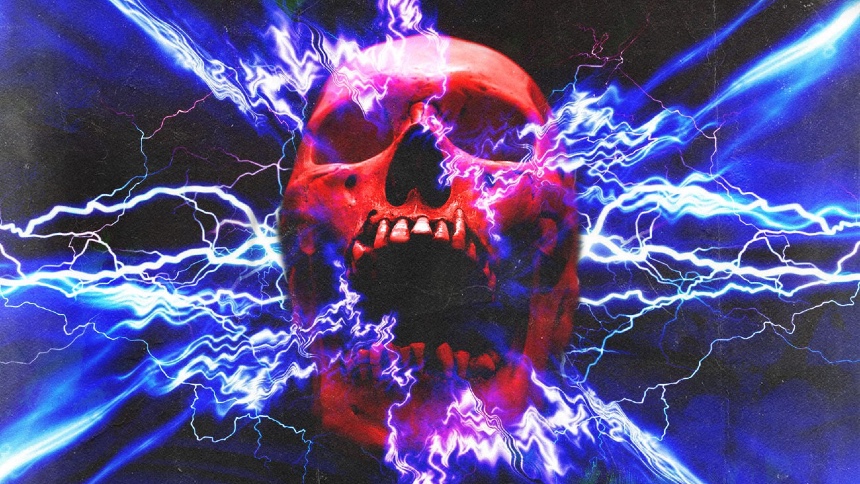 This week, the grandparent of all film festivals, namely, the Cannes Film Festival, is unfolding in France. We have a great interest because many genre titles are unveiled there, along with many business deals. And the stars who show up to walk the red carpet, too, I suppose.

Today, a great-grandchild of that festival, namely, the Popcorn Frights Horror Film Festival, is unveiling the first wave of its programming for their event, which they say "will mark the festival as one of the first events in Florida to be hosted in-theater since the start of the pandemic." While it's of primary interest to those who live in that region of Florida and may be able to attend, it's also of interest to genre-film fans worldwide, since it reflects the "hot" titles of the recent past, the titles that should play even better, I imagine, as a shared theatrical experience.

Quoting further from the press release, the program will feature...

"The opening night premiere of David Bruckner's supernatural thriller The Night House, starring Rebecca Hall; five feature film world premieres, including Superhost, co-starring Barbara Crampton; the Southeast US Premieres of Tribeca hits We Need to Do Something and The Beta Test; as well as a celebration of Florida Horror, headlined by the world premiere of The Welder, which was entirely shot in the Everglades.

"This year's Popcorn Frights Film Festival will be presented as a hybrid event, part virtual, part in-theater, and running August 12-19, 2021."

Thus endeth the quotes. To read more about the festival and see the entire first wave of programming, visit the official site.

Do you feel this content is inappropriate or infringes upon your rights? Click here to report it, or see our DMCA policy.
film festivalPopcorn FrightsPopcorn Frights Horror Film Festival