The virtual edition of the SXSW Film Festival, aka SXSW Online, kicks off tomorrow, March 16, and runs five short days until Saturday March 20. With fewer days to watch movies, the total list of films is cut down quite a bit. But there are still a ton of interesting-looking films to help you get your fix. We've poured over the lineup and picked out just a few flicks that might be worth your time. There are surely plenty of other hidden gems that lurk past these. Enjoy!


J Hurtado contributed to this story. 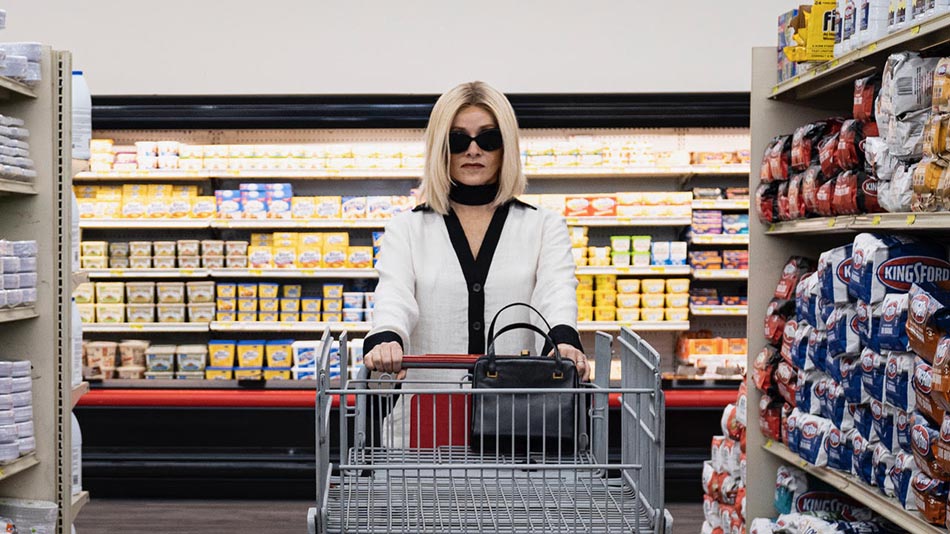 Jakob's Wife
Indie producer Travis Stevens returns with his sophomore feature in the director's chair in Jakob's Wife, a religious-themed horror starring fan favorites Barbara Crampton and Larry Fessenden. We don't know a lot about this one yet, but the talent on board is hard to ignore. - J Hurtado 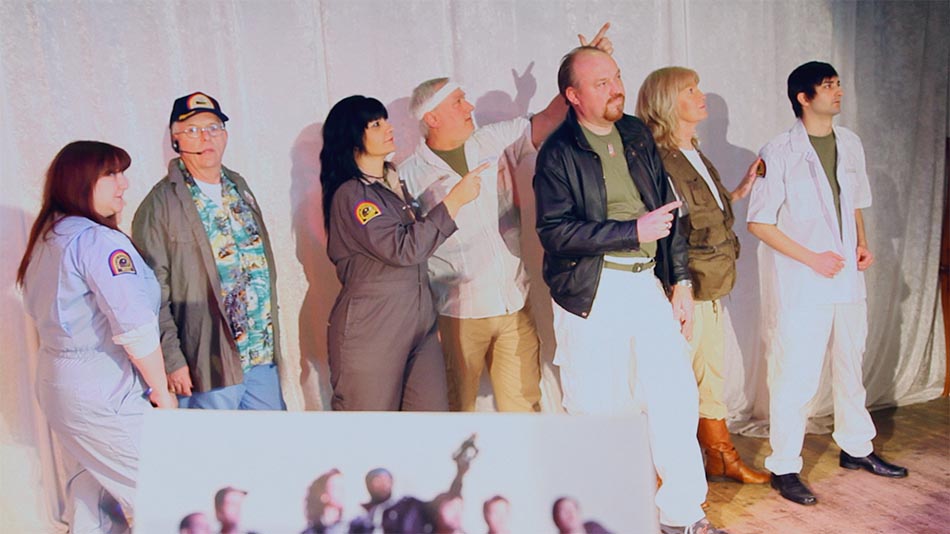 Alien on Stage
This debut feature documentary by Danielle Hummer and Lucy Harvey goes behind the scenes of a UK-based stage play that sounds a lot like a live action sweding of Ridley Scott's Alien. Sounds wonderful. - Ryland Aldrich 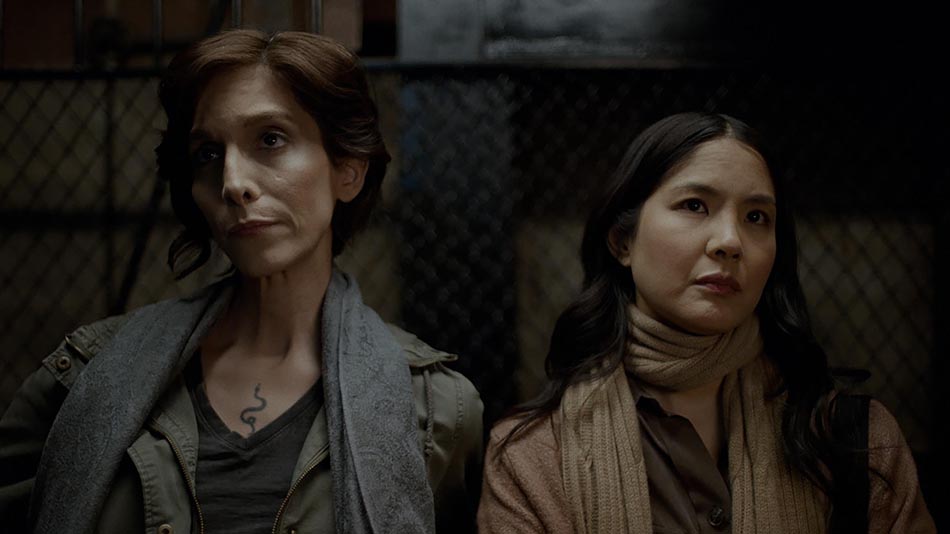 See You Then
Indie fave actress Lynn Chen was all set to celebrate the world premiere of her directorial debut I Will Make You Mine at last year's SXSW when the fates decided they had other plans. Instead, Lynn returns to the fest as Naomi in director Mari Walker's strong directorial debut. Alongside her is the phenomenal Pooya Mohseni, who stars as Kris, a woman who reaches out to Naomi with an overdue explanation for what caused their sudden break years previous. What unfolds is a touching and mature story evocative of Linkalter's Before trilogy. Vanishing Angle produced the film. - RA 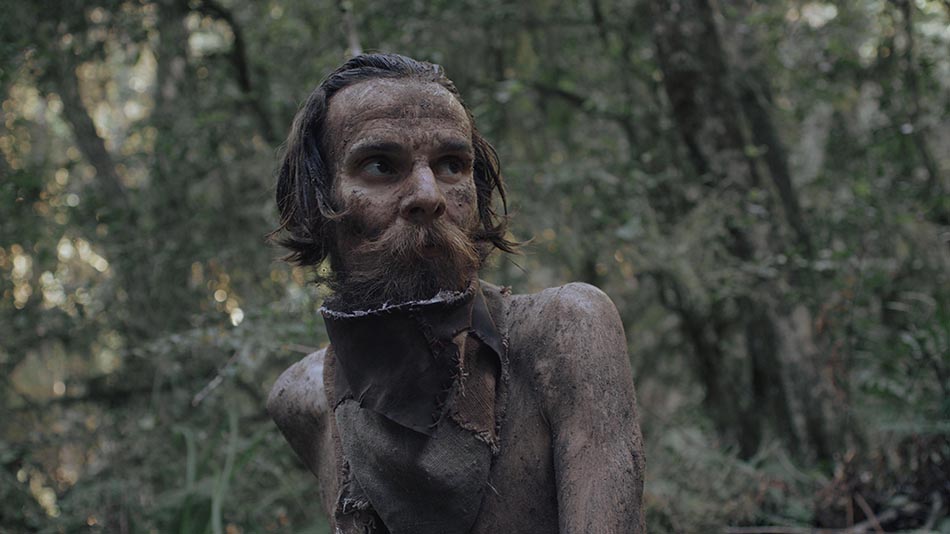 Gaia
Among the most exciting titles in this year's lineup is South African horror film, Gaia, directed by Jaco Bouwer. A researcher stumbles upon a pair of survivalists living in the woods, seemingly untouched by outside civilization, though deeply involved in a religion all their own. Soon they find out these woods aren't so safe when they are attacked by something not quite human, and their own survival is no longer certain. - JH 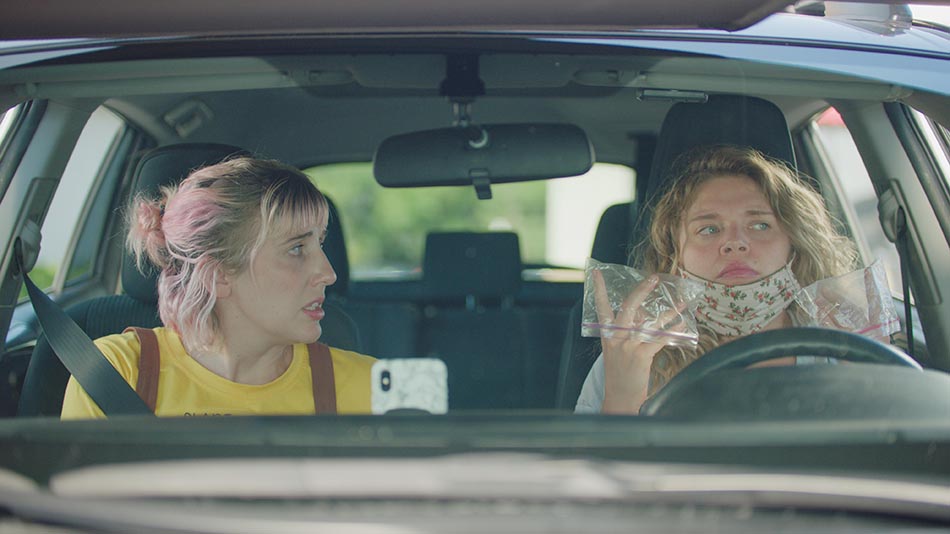 Recovery
This feature debut comedy from Mallory Everton and Stephen Meek stars Everton herself alongside Whitney Call as two sisters road tripping to rescue their grandmother at the start of the pandemic. - RA 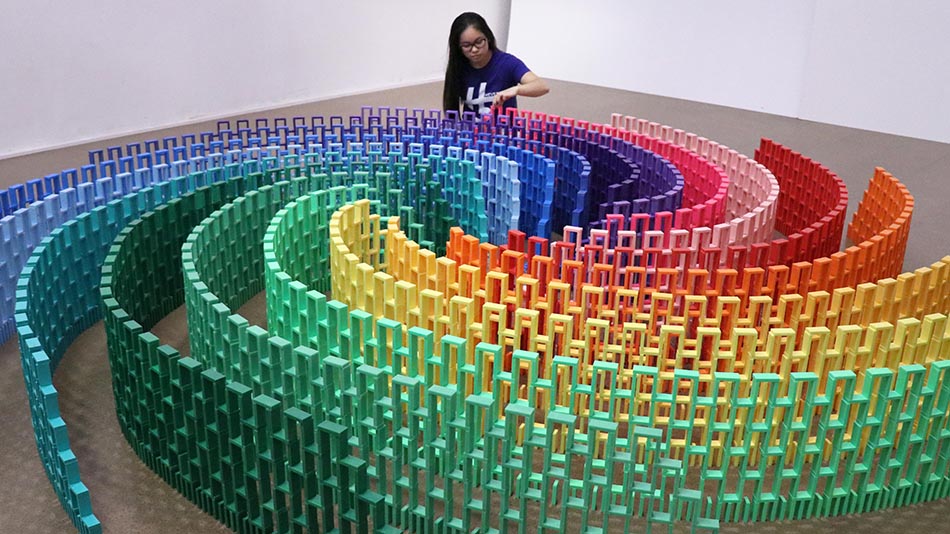 Lily Topples The World
Director Jeremy Workman's previous film, The World Before Your Feet, was a surprisingly charming documentary about a man who walked every street in New York. That film debuted at SXSW 2018 and his latest SXSW doc takes a deep dive with another fascinating character, a young woman who sits atop the throne as queen of the domino topplers. - RA 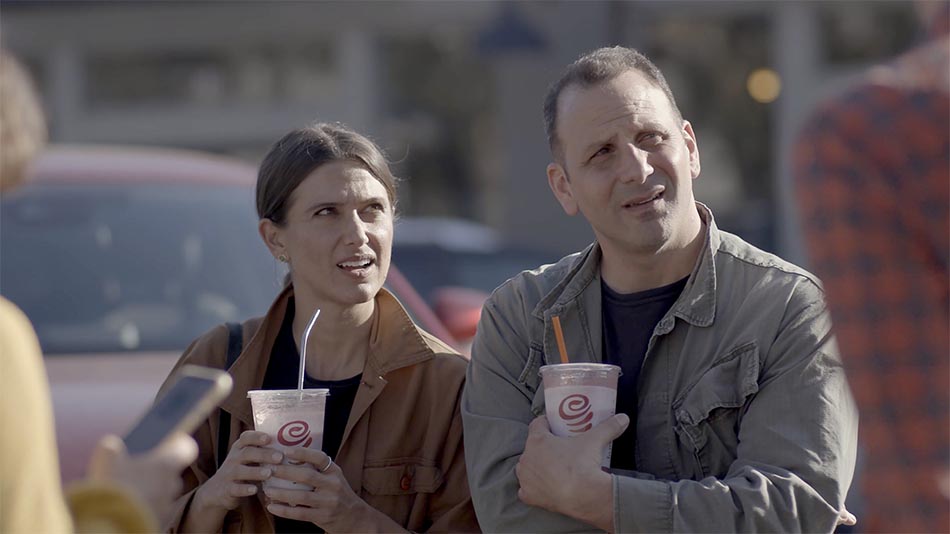 Pretend Partners
Ron Najor and Kristin Erickson wrote and star in this DIY episodic pilot that Najor directed and Erickson produced about a couple of people who just want to do things with their couple friends. - RA 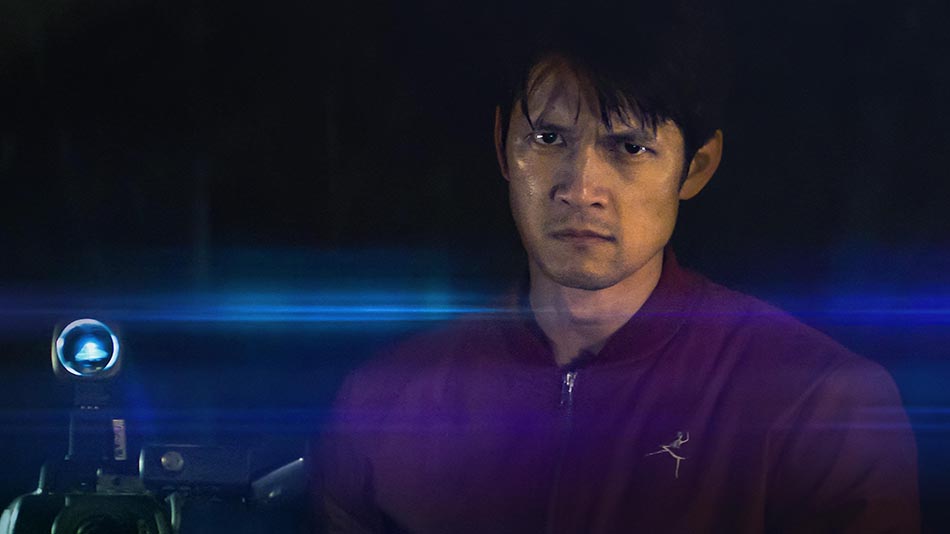 Broadcast Signal Intrusion
The Signal's Jacob Gentry returns with his latest tale of technology gone awry with Broadcast Signal Intrusion. Based on real-life pirate broadcast intrusions in the '80s, this latest film presents the story of an archivist who stumbles across some very disturbing material in the process of logging video. While he becomes more and more obsessed at looking into these obscure, potentially incriminating videos, it begins to seem that they are looking back at him. Starring Harry Shum, Jr. (Glee), this is one we are very interested in. - JH 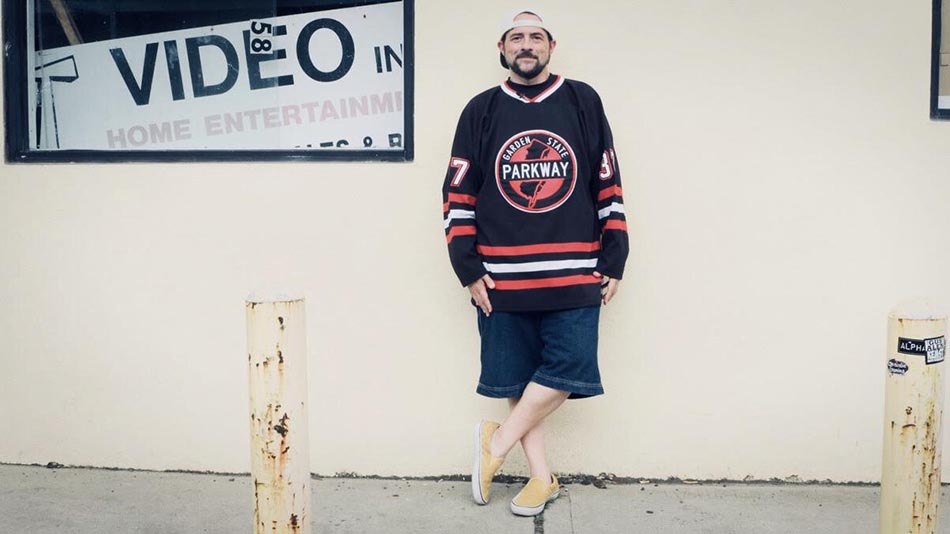 Clerk
Drawing Flies director Malcolm Ingram made this in depth and lovingly honest bio-docu on Kevin Smith in time for a big headliner premiere at SXSW 2020. Good news, we get to watch it from home in 2021 instead! It's a blast and a must see for any of Smith's enormous fanbase. - RA 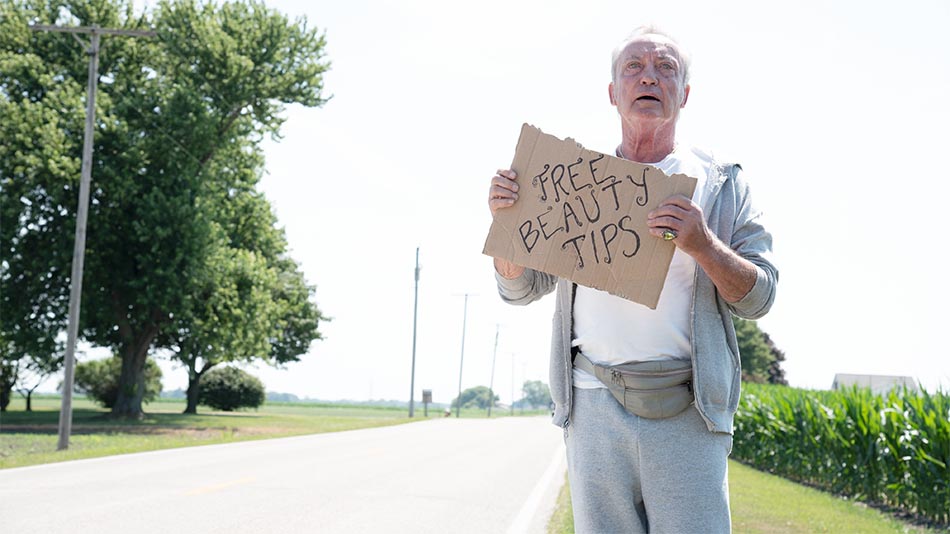 Swan Song
Udo Kier stars in what promises to be the role he was born for: an over-the-hill hairdresser who breaks out of his dull nursing home life to prepare his favorite client for burial. Bonus points to director Todd Stephens (Another Gay Movie, Gypsy 83) for casting Jennifer Coolidge as the town's rival cosmetologist. - RA 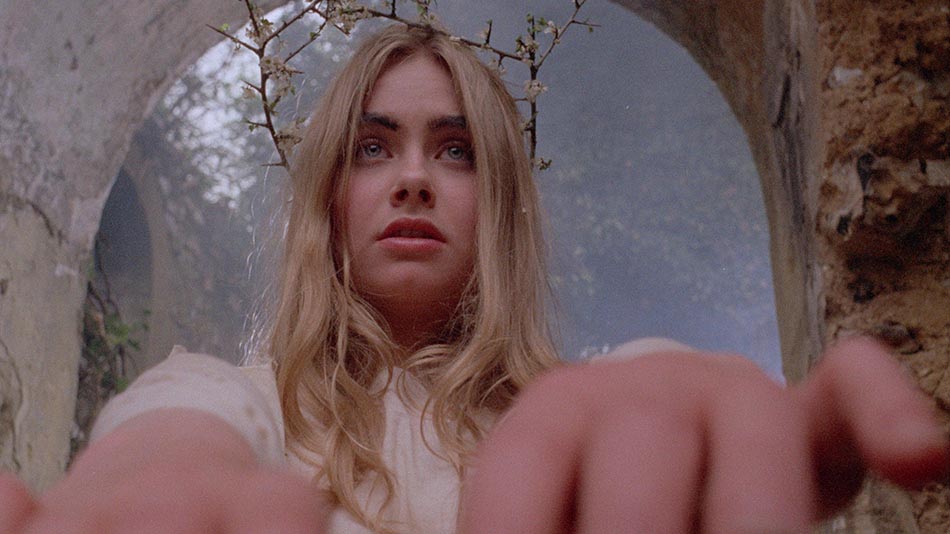 Woodlands Dark and Days Bewitched: A History of Folk Horror
Pioneering genre film scholar Kier-la Janisse makes her feature directing debut with a sprawling in-depth documentary on the history and cultural impact of folk horror in cinema. From the obvious contenders to the most obscure, no stone is too small to overturn in this exhaustively researched and epic study of the subgenre. Running at a little over three hours, it is definitely the most imposing run time of any Midnighter I've ever seen, but don't let that scare you, it's a must-see. - JH 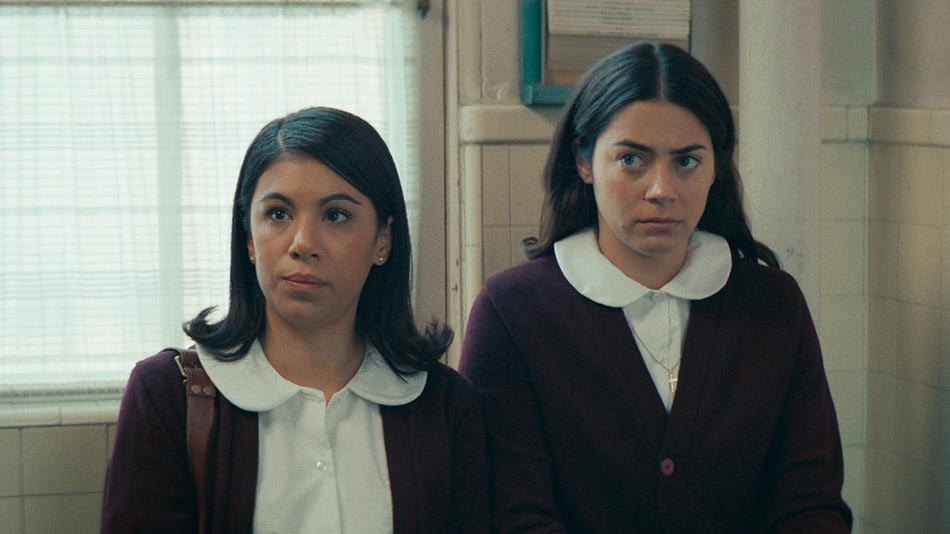 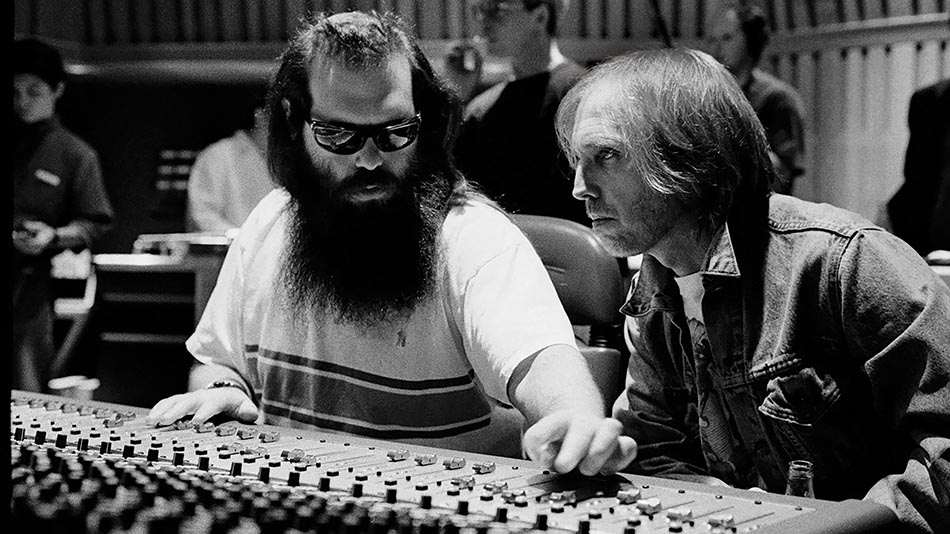 Tom Petty, Somewhere You Feel Free
All three of SXSW's "Headliners" this year are music docs. One focuses on Demi Lovato, and another on Charlie XCX. For those with a more rock'n'roll bend, this Tom Petty doc will scratch that itch. Director Mary Wharton has rock doc credentials-a-plenty with previous work on projects involving Joan Baez, Elvis, The Beatles, Sam Cooke, Phish, Bruce Springsteen, and Bob Weir. This doc focuses on Petty's creation of the seminal 1994 album Wildflowers. - RA 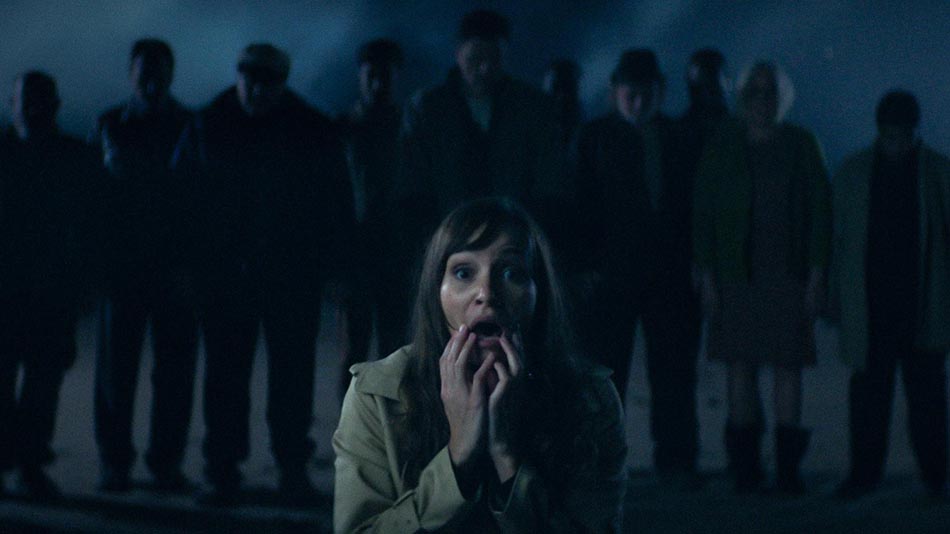 Offseason
Mickey Keating's (Darling) latest offers a sinister tale of a woman returning to an ancestral home she never knew, only to find that things aren't exactly what they seem. Keating has become a kind of buzz name among the mumblegore horror set, and Offseason builds on that reputation with a film that relies a lot on atmosphere while still providing well-placed near-Lovecraftian chills. - JH 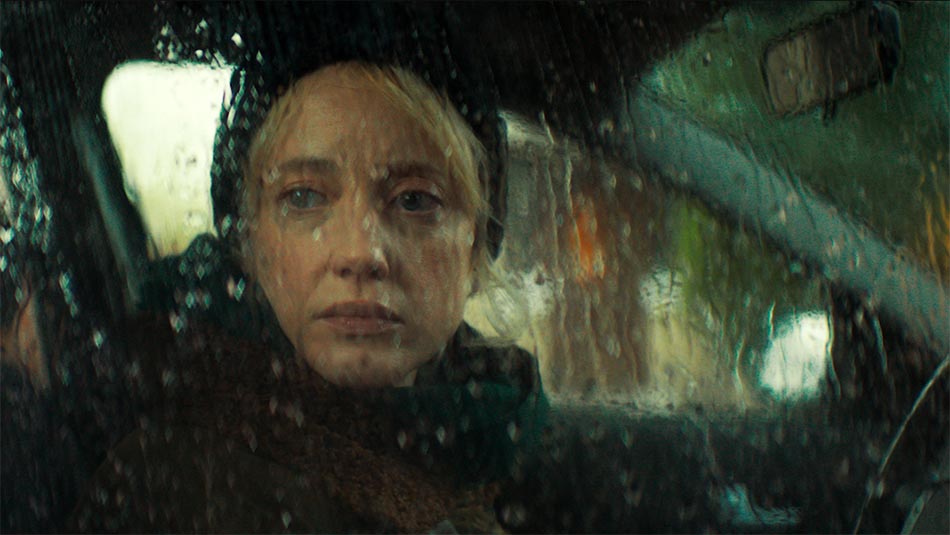 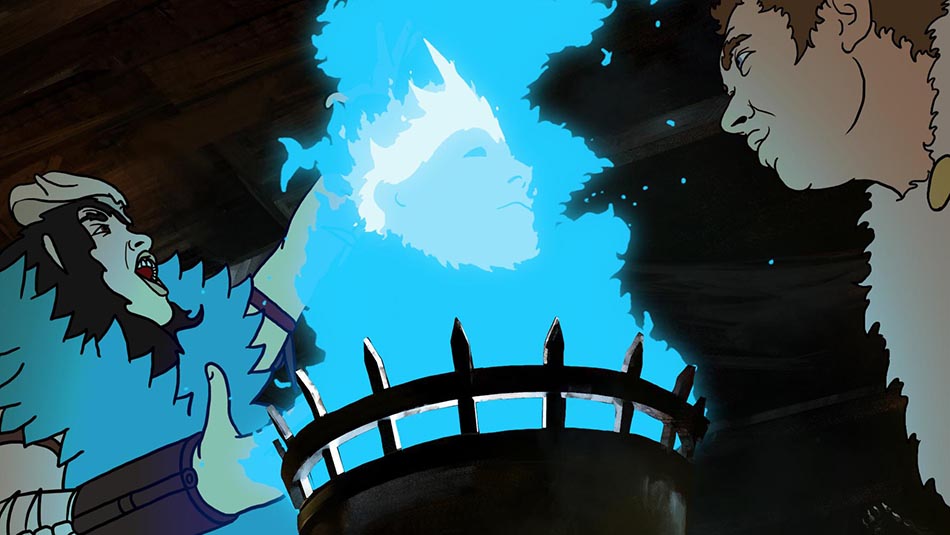 The Spine of Night
A unique animated fantasy film, The Spine of Night features a who's who of indie superstars and is proving to be one of the most buzzed about films in the genre section. Notable among the cast are Patton Oswalt (Ratatouille), Richard E. Grant (Withnail & I), Lucy Lawless (Ash Vs. The Evil Dead), Betty Gabriel (Get Out), as well as noted Dungeons and Dragons aficionado Joe Manganiello (Archenemy). - JH 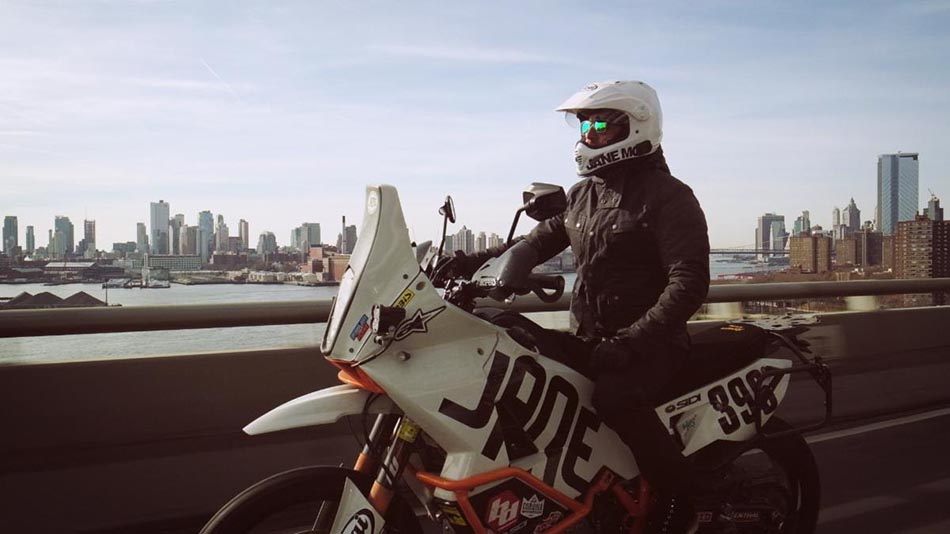 The Oxy Kingpins
Vice producer Brendan Fitzgerald makes his feature directorial debut with this doc about the symphony of corporations and bad actors that created America's opioid crisis. - RA 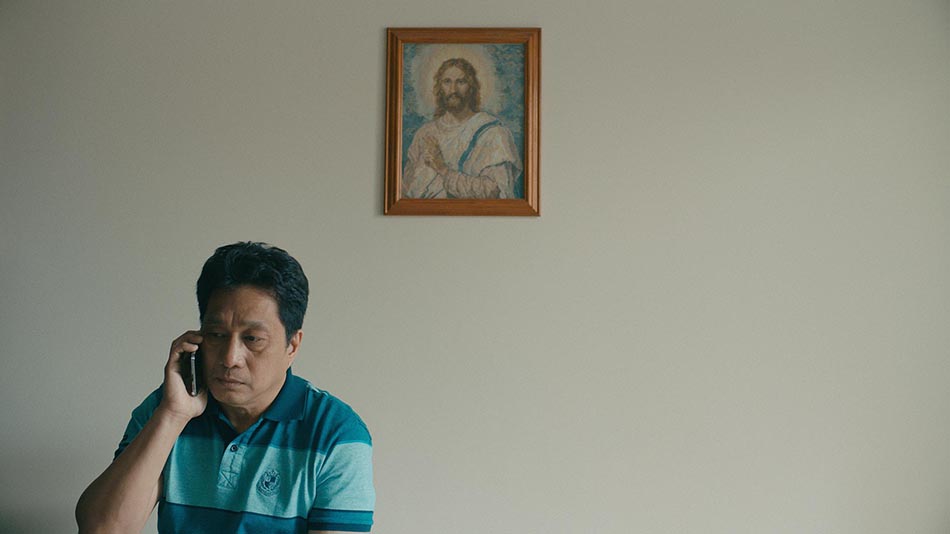 Islands
This feature debut from prolific short film director Martin Edralin is about a middle-aged Filipino immigrant breaking out from under his parents' influence. - RA 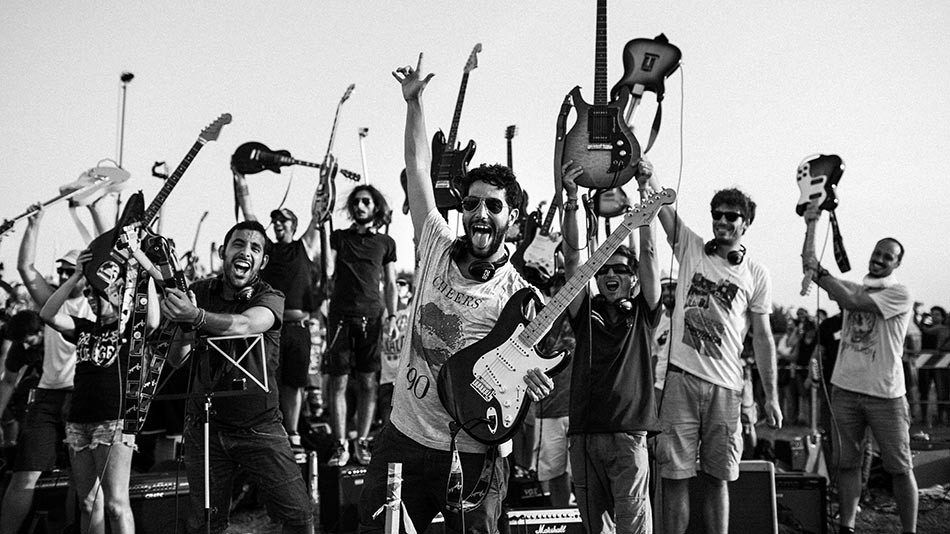 We Are The Thousand
Anita Rivaroli's docu tells the story behind the viral video that follows one dude's quest to get the Foo Fighters to come to his small Italian town. - RA