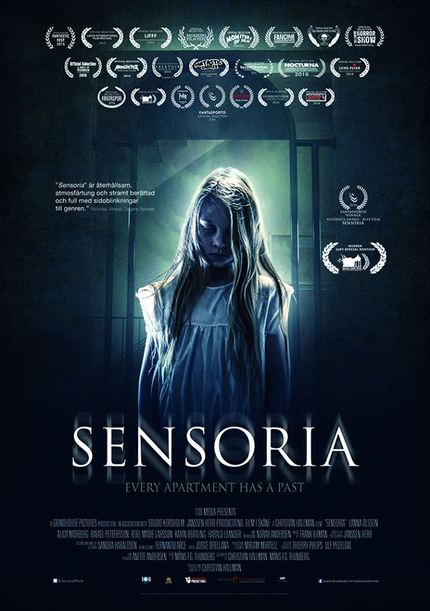 Swedish horror film "Sensoria" directed by Christian Hallman, while written by Christian Hallman and Måns F.G. Thunberg, is finally to hit Swedish cinemas for a limited release after having toured the world on various film festivals. The film starts Lanna Ohlsson in the lead, supported by Alida Morberg, Rafael Pettersson, Boel Larsson, Karin Bertling, Harald Leander, Linnea Pihl and many others.