Ben Affleck To Co-Write, Direct And Star In Solo BATMAN 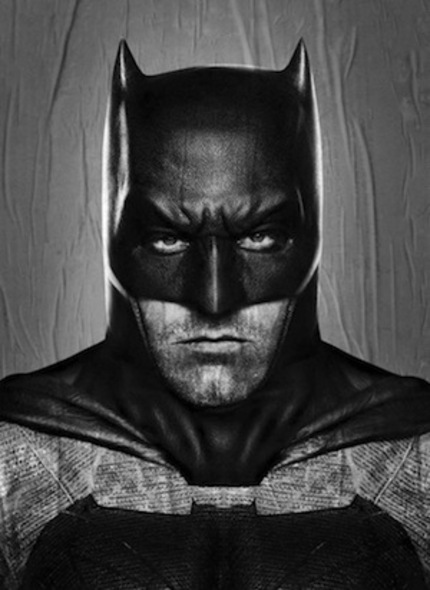 And so it was that the age of the Batfleck truly began.

In news that has surprised no one, Ben Affleck, who has his first outing as the caped crusader in Batman v. Superman: Dawn of Justice next spring, will be not only starring in a new solo Batman film, but he will be co-writing and directing as well.

Affleck will first shoot the Denis Lehane adaptation Live By Night, then hunker down with DC Comics' chief creative officer Geoff Johns to write a fresh Batflick for the new DC cinematic universe.

No story details yet, though with Batman as a veteran vigilante in Batman v. Superman, there's absolutely no need for an origin here. After all, like Spider-man, everybody in the known universe has that stamped onto their retinas.

Meanwhile, as a fellow Ben it was a pleasure bringing this Ben related news to any other Bens out there.