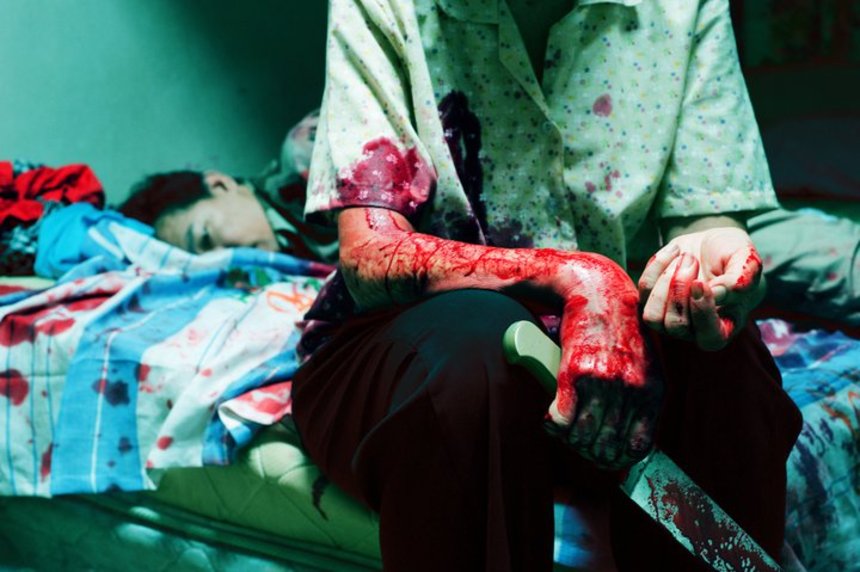 How hard an edge does James Lee's cannibalism horror Clay Pot Curry Killers have? Hard enough that it has been blocked by Malaysian censors. Twice.

Set in a family run restaurant where the meat is sourced by questionable means, the film received a blunt no when initially submitted to the censorship board. And so Lee and his producers created a tamer cut and resubmitted. The answer was no again, leading to the fear that the rejection may not be based purely on the on-screen violence but on the concept itself.

While producers are continuing to work to find a way of releasing the film at home they do confirm that there will be an international cut of the film as well with Lee's original vision intact. 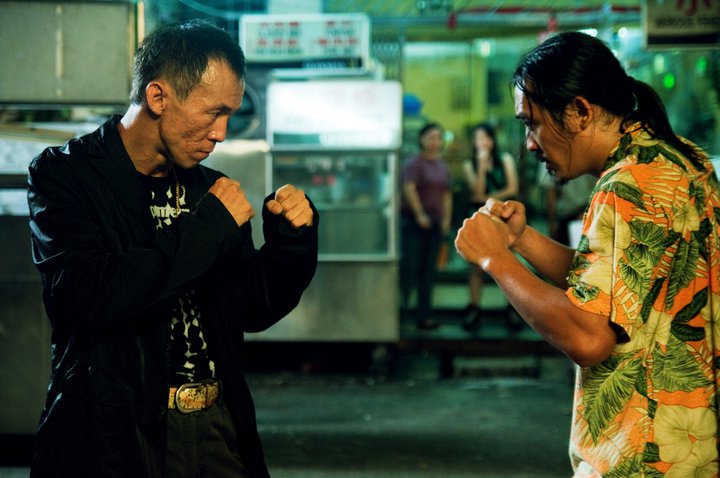 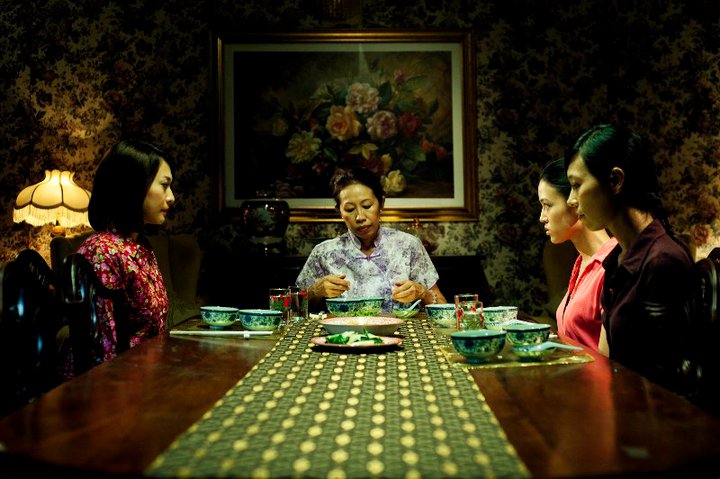 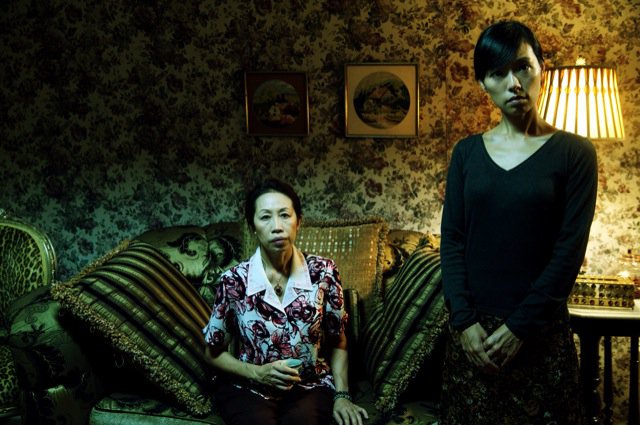