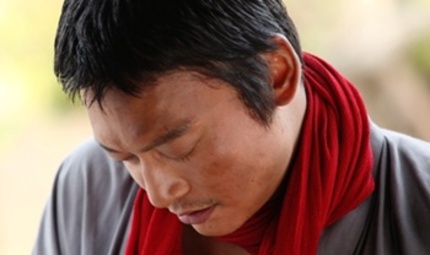 Will this really, as the title promises, be the final foray for the iconic blind swordsman Zatoichi? I sincerely hope not because this just isn't how I want to see the name die.

I have nothing in general against actor / musician Shingo Katori but he is just far too young and far too pretty to play the irascible rogue. Through in that they've given the character a wife (!) and while this might be a reasonable facsimile, Zatoichi it aint.

That's not to say it looks horrible, though. The just-released trailer doesn't have me leaping out of my seat with excitement but it doesn't turn me off the film entirely, either, which is saying something considering how a big a mis-step I consider the casting.  Take a look below!
Sign-In to Vote
Tweet Post Submit