Crowdfund this: THE SMILE, A Stop-Motion Movie Mockumentary 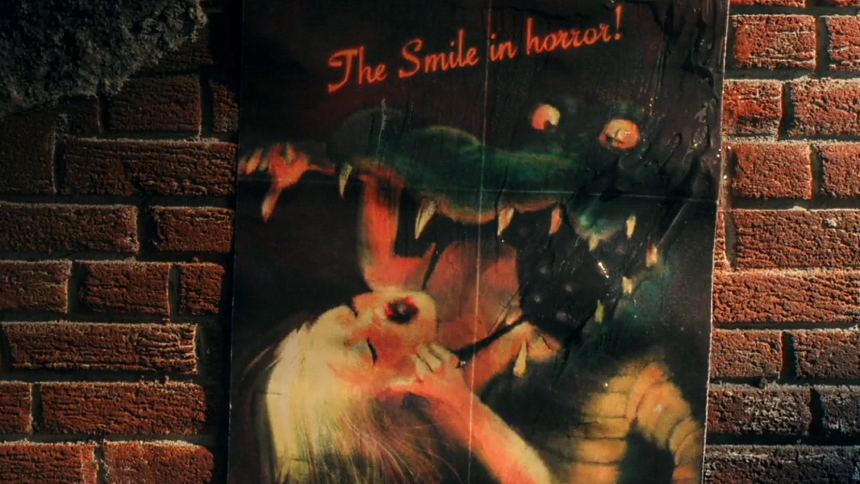 If you are a fan of stop-motion animation, but don't know who Dutch director Erik van Schaaik is, you should remedy that. An excellent way would be to watch his award-winning short Under the Apple Tree which is freely available on YouTube. Note: animated or not, if you're into skeletons and zombies, worms and dark stormy nights, you should give it a look as well.

For the past few months Erik van Schaaik has been dropping hints and videos on his website about a new short he and his team are working on, something enigmatic called The Smile... 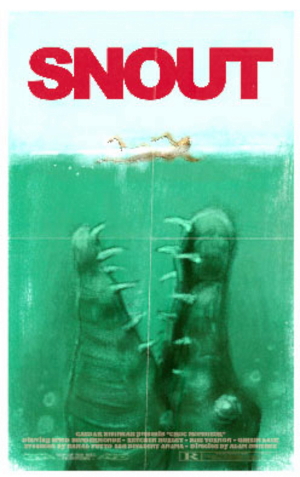 At the beginning of this month, more was revealed as the project has now gone into the shooting stage, and Erik has started a funding campaign on the Dutch platform VoorDeKunst. Apparently the short will be a mockumentary about the rise and fall of the toothy horror actor Knud Dendermonde. Famous for his smile, Knud's impact on the Dutch film history will be covered in the short, but Erik will also shed some light on the controversial subject of the many actresses Knud worked with who mysteriously disappeared.

And the good news is: while the halfway-point of the campaign hasn't been reached yet, the main goal has already been achieved! That's right, The Smile will be made. However, sometimes more means more, meaning that The Smile will only get better the more people contribute to it. And the campaign offers some seriously fun rewards for backers.

Below is one of the behind-the-scenes videos, to give you a taste of what Erik is up to with this. So check out the campaign's website, maybe use Google translate for some bits of it (though the videos are all English-friendly), and let's CROWDFUND THIS!

The Smile - Beauty and Horror from Erik van Schaaik on Vimeo.