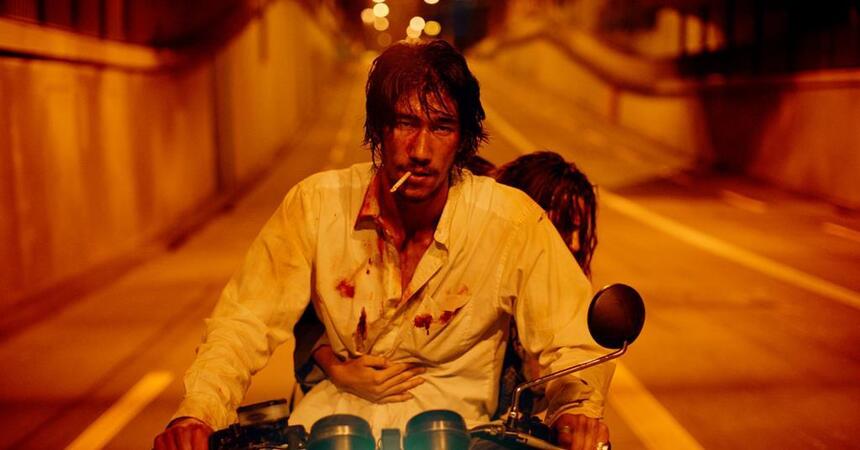 Canadian filmmaker Philippe Lesage mesmerized the audience with his coming-of-age drama Genesis at the Locarno Film Festival in 2018. Coming-of-age has become a vital genre, its topicality being reinvigorated by new hoops that young adults have to jump through in the era propelled by disruptive technologies and their aftermath. Swiss filmmaker Lorenz Merz grasps the confusion of adolescence, desire, heartbreak, and the limits of freedom in his latest film, Soul of a Beast, but charts a completely different path to portray the turbulence and chaos of the transition into adulthood.

At the crux of Merz´s sophomore film lies a traditional formula of boy meets girl, tweaked for (melo)drama. Teenager Gabriel falls in love with the free-spirited Corey, who is the girlfriend of his adrenaline-seeking best friend Joel.

Stolen glances, deep meaningful conversations, and skinny dipping behind Joel's back creates the aura of a match made in heaven, rather than a fleeting summer romance. Corey decides to leave for Guatemala and asks Gabriel to join her. When Joel finds out that he has been an unwilling part of a love triangle, he divulges Gabriel's secret of being a teenage father. 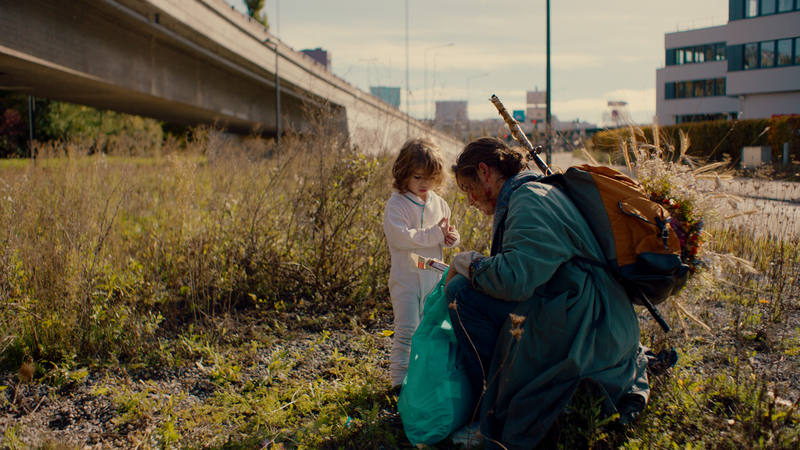 Lorenz Merz takes the coming-of-age drama on a stylistic trip as the central trio of characters embark on a mescaline trip of their own. The boy-meets-girl formula and a ove triangle under the scorching summer sun serve as narrative backdrops for primal and rawer experience of emotions, dilemmas, desire and duty. Merz´s imaginative approach sucks the central conflict into the vortex of a hallucinogenic realism, where Gabriel's inner struggles and conflicting emotions materialize themselves.

Despite the familiar contours of a coming-of-age story, Soul of a Beast transcends the conventional limits of the genre. The film's appeal stems from the aesthetics of fluid cinema and alternmodern, as Merz merges seemingly opposing concepts: literal and figurative language, realist and phantasmagoric depiction, drama, and fairy tale.

The director upends the stylistic mixture with intertextual paraphrases, references, and callbacks to Lone Wolf and Cub, Kids or Wong Kar-Wai, among others. The convergence of a variety of different styles is even demonstrated in the number of languages that are spoken throughout the film: Swiss German, French, English, and Japanese. Soul of a Beast is as polyglot oeuvre as it is a trans-genre extravaganza. 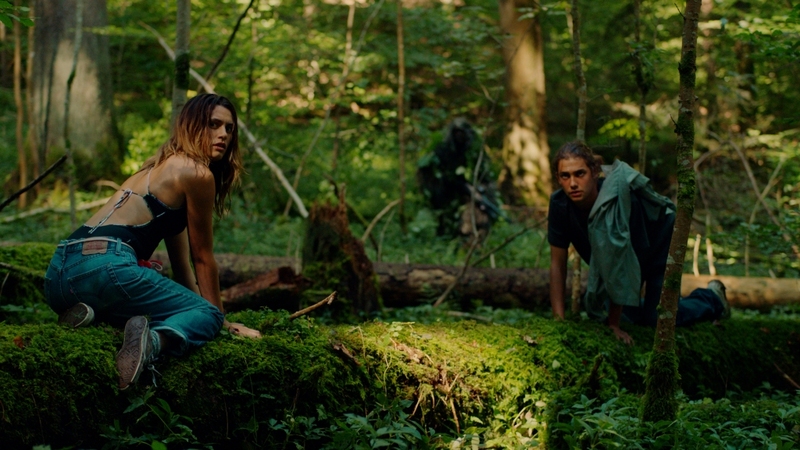 Merz externalizes the tumultuous mind and subconscious of the protagonist projecting his conflicting feelings into the reality that surrounds him. Persecution paranoia, apocalyptic visions, and tortured animals follow Gabriel around. The intensity of the surreal shock on the protagonist's senses and the dilemmas he has to confront turn Soul of a Beast into a hip metaphor on the paradoxes and turmoil of early adulthood.

Where Lesange carefully crafted a smooth narrative leading to the inevitable regret, frustration, betrayal, and heartbreak, Merz takes the wild road of genre-blender with a high-octane and occasionally melodramatic spectacle of maturation to enhance the gut-feeling of the viewing  experience.

Nevertheless, the pathos of life and death suits the film instinctively. In addition to assuming directing duties, Lorenz Merz served as a co-editor with Noemi Katharina Preiswerk (Blue My Mind) and co-cinematographer, along with additional DoP Fabian Kimoto, to produce intoxicating imagery, triumphing over the plotting.

Soul of a Beast

Do you feel this content is inappropriate or infringes upon your rights? Click here to report it, or see our DMCA policy.
Locarno 2021Lorenz MerzSwitzerlandArt BllacaPablo CaprezLolita ChammahDrama

More about Soul of a Beast