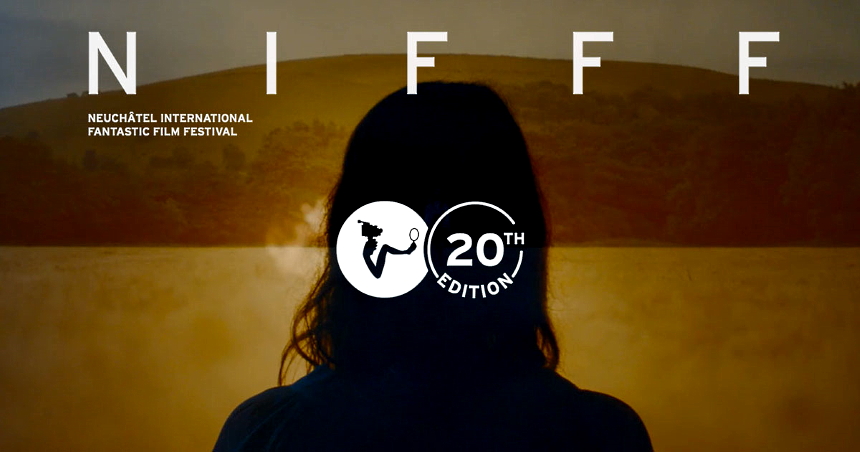 This Friday sees the start of the 20th edition of the Neuchâtel international Fantastic Film Festival (NIFFF for short). Partly on-line and with Covid regulations in place, this year the festival still opts to get as theatrical as possible under the circumstances, with open-air screenings, guests, parties, an international jury visiting... the whole package, basically. It helps that last week saw many of the strict regulations lifted, as countries in Europe slowly but surely are coming down from their third wave. This year the NIFFF will show fifty films theatrically, along with a large selection of shorts. 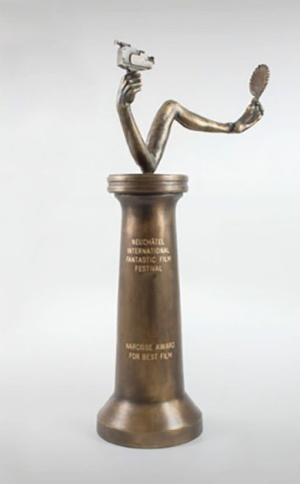 As Switzerland's foremost genre festival, NIFF has its own identity locally, but even among the other European genre fests it is a bit of a special one. Its setting and glamorous approach have netted the NIFFF an artistic, posh reputation over the years, and hey, how cool is a festival which has its awards designed by H. R. Giger himself?

Speaking of which: Screen Anarchy is proud to be one of the presenters of the NIFFF International Critics Award this year, together with Scifiworld from Spain, Nocturno from Italy, Deadline from Germany and Mad Movies from France. There are 14 titles in competition for this award, ranging from Jaco Bouwer's Eco-horror Gaia, to Ben Wheatley's freaky In the Earth, to Lee Haven Jones' folk horror The Feast, to Prano Bailey-Bond's video nasty drama Censor. All are either débuts or second features, as the award is created to support and foster new talent. 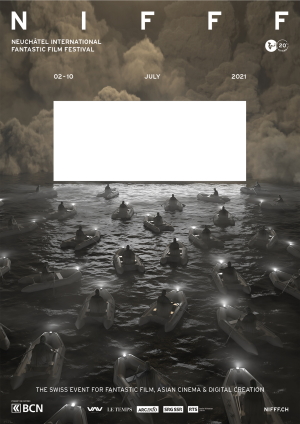 But there are also several festival sections outside of the regular competition, and here you find classics, extreme cinema, special films from Asia (including a segment on Taiwanese cinema and other arts), and films which teeter on the edge of what is considered fantasy.

On top of that there are art installations and conferences, so if you're near the West of Switzerland between the 2nd and 10th of July, do consider a visit. Do check the festival's website for more information.

I will be at the festival next week as Screen Anarchy's jury member, so I will not write any reviews until all awards have been presented, but who knows... I may chime in with some pics.