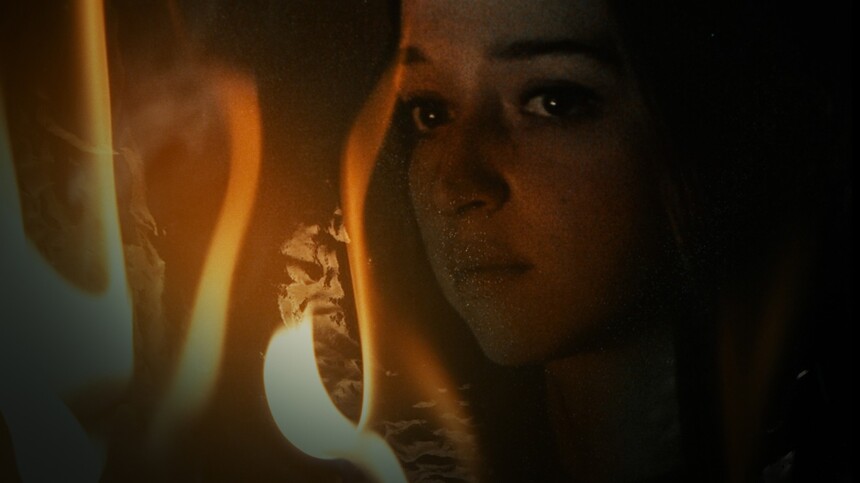 The mercurial Hungarian filmmaker Bence Fliegauf bowed in the main competition of Berlinale with a sequel to his 2003 feature debut, Forest.

Forest - I See You Everywhere marks a homecoming, not because the film becomes a spiritual sequel to Fliegauf's first feature-length offering, but more in the form. The Hungarian filmmaker can venture to a rather mainstream territory, as he did in Womb, with the same skill and verve he can tackle an experimental oeuvre, in almost a video art project Milky Way. While the second Forest falls somewhere in between, Fliegauf's latest work relies mostly on writing and acting.

Fliegauf goes back to his roots, preserving the initial setup of his feature debut, a portmanteau film putting different parts of dysfunctional relationships under an intense, microscopic gaze. Revisiting the form and the central concept of Forest makes even more sense in the era of COVID-19 than in 2003. The low-budget project demonstrated the talent of the emerging Hungarian auteur and opened many doors back in 2003.

Fliegauf revealed he turned the spiritual sequel after the original project he has been developing about Chernobyl has been sunk by the arrival of the namesake HBO miniseries. Described as a micro-budget project, Fliegauf served as writer, director, producer, and composer on Forest - I See You Everywhere, while Mátyás Gyuricza and Ákos Nyoszoli shared responsibilities behind the camera. 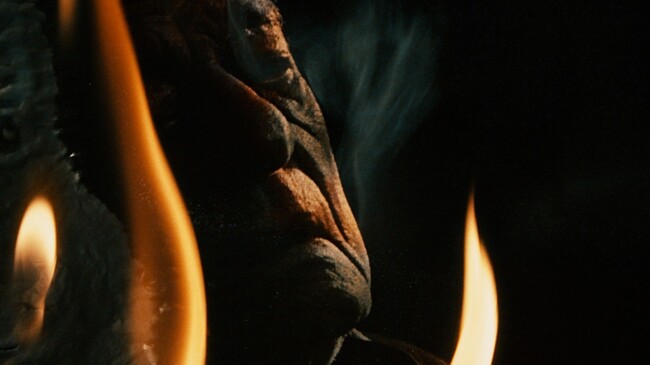 While the hindrances of a micro-budgeted small crew, running on favors from friends, may have had significantly shaped the formalistic aspects of his latest work, it is hard to imagine another oeuvre possessing the quintessence of the current times in theme and form. Forest - I See You Everywhere is a quarantine film, a period label that may as well age with the work it is attached to, as in the film itself, the characters do not address the pandemic situation.

The claustrophobic micro-episodes of loss, grief, anxiety, and anger unfolds between a duo or trio of characters discussing somebody absent. In one exquisitely seriocomic piece featuring Fliegauf's son as one of the protagonists, the missing person is a metaphysical entity. On the other hand, Forest - I See You Everywhere caters to the current demand for such bite-size yet intensive stories mirroring the surge of short story collections in the literary world.

The chapter does not land far from the territory of Kristen Roupenian or Ottessa Moshfegh, as a young daughter does a dry run of her class presentation in front of her father. The daughter's casual tone does not change even when she veers from the original topic to a personal one. The teenager recalls rather banal activities her mother carried out during an evening, including a fight with her father, before she died in a car accident on that night. The delivery prompts a response from her father who, emotionally reticent, offers a rational explanation why he is not responsible for his wife's fatal accident, even though it could have been prevented.

The concentrated psychodrama eschews expectable or conventional reactions, allowing the film to explore the frail yet perplexing psyche under the burden of exceptional trauma. Fliegauf finds an interstitial space for his micro-dramas between tragedy and horror, with an occasional tinge of civil surrealism. Gyorgi Pálfi trotted a similar path in Free Fall; however, his approach has been more grotesque and in, visual depiction, more theatrical in exposing the absurdity compared to Fliegauf's take. 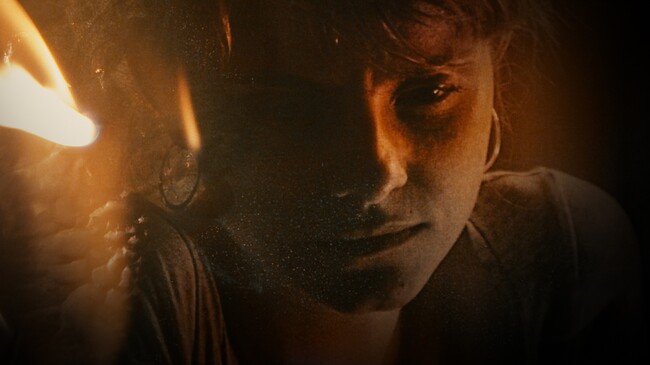 Forest - I See You Everywhere operates only with essentials in absolute bare-bones storytelling, making three bangs for a buck. Fliegauf's anthology is a series of stand-alone civil(ization) horror vignettes, in the vicinity of his previous film Just the Wind, albeit considerably less violent. Occasionally, it even looks like the Hungarian director is going to invoke the grandmaster of everyday horror, Michael Haneke, as characters navigate emotional and physical transgressions.

The economic format of each chapter, which doubles as an incident, requires precise plotting and pacing for gut-punch deliveries. It is even more surprising how swiftly and unexpectedly can Fliegauf pull the rug from under the feet of the audience when he turns banal conversations into distressing and discomforting scenes without compromising the mundane tone. In one episode, a fundamentalist Christian mother is scolding her son for playing a fantasy tabletop role-playing game, which she considers an initiation into Satanism.

The argument heats up and the son surprisingly exposes the mother's hypocrisy, as she is evidently unaware of the atrocities depicted in the Bible, and the dynamic between them changes as the quarrel escalates into a physical encounter. At this moment, Fliegauf stages a Benny's Video déjà vu as the conflict is taken out of the field of sight, leaving the audience to guess what is happening based on loud bangs and gasping. Ultimately, the director deflates the situation, resolving the conflict on screen. 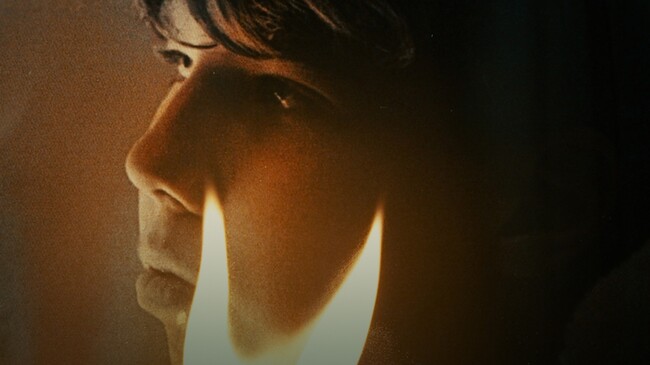 Episodes in Forest - I See You Everywhere are technically chamber dramas, with one unnecessary exception, and DoP Mátyás Gyuricza and Ákos Nyoszoli emphasize the sense of isolation and suffocation, capturing characters from an intimate distance. The hand-held camera elevates distress when frenetically panning from one character to another as the argument heats up, even though it does not necessarily result in a physical encounter.

Emotional traumas are being delivered equally effectively and the power of Fliegauf's storytelling stands out in these moments of in medias res enigmatic monologues of unspoken personal tragedies.The director combines nonprofessional and professional actors, not looking as much for authenticity as naturalism in low-key acting. Mihály Vig, a composer on Béla Tarr´s projects, makes an appearance in one vignette that, contrary to others, relies more on non-verbal acting.

Fliegauf never repeats the same formula, attempting a different way to tackle a story under such limiting and ascetic conditions. Forest - I See You Everywhere merges banal with awkward and lo-fi grotesque to deliver a strange combination of mundane surrealism and civilization horror. The bite-size portions contain suffocating psychodramas fueled by grief, loss, and angst.

On top of the subtle storytelling craftsmanship, Fliegauf's latest is the celebration of DYI filmmaking, as the whole endeavor has been pulled off on the budget of roughly $190,000.

Forest - I See You Everywhere premiered at the 71st edition of the Berlinale Film Festival, where the film won the Silver Bear for Supporting Performance (Lilla Kizlinger won the first-ever gender-neutral acting award).

Do you feel this content is inappropriate or infringes upon your rights? Click here to report it, or see our DMCA policy.
Bence FliegaufForest - I See You EverywhereHungary