Review: BREAKING SURFACE, Sisters Are Doin' It For Themselves

Moa Gammel and Madeleine Martin star as sisters who must fight for survival in director Joachim Hedén's tense thriller. 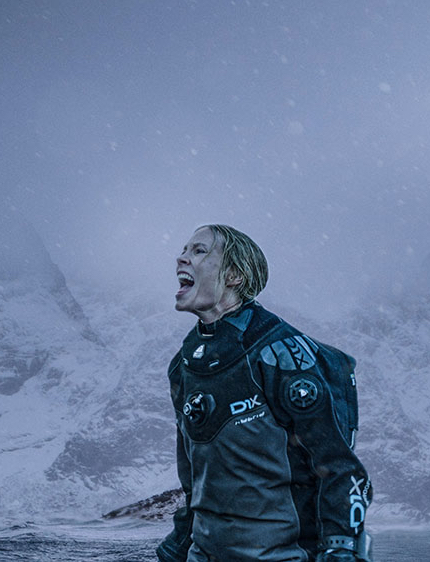 They may only be half-sisters, but they are full-blooded in their desperate, mutual bid for survival.

Breaking Surface
The film is now available to watch on Music Box Direct and other premium On Demand services. It will be available on DVD and Blu-ray via Music Box Films on February 16, 2021.

Ida (Moa Gammel) has always felt responsible for her younger half-sister Tova (Madeleine Martin), an impulse that was guilted into her by their mother Anne (Trine Wiggen) in her childhood.

Into Ida and Tova's adult years, Anne remains a master of guilt, as manifested when Ida returns home for a visit. What Ida really wants to do is to get away from domestic issues, since she and her husband are headed for a split and she worries that their children will be permanently affected, even as she and Tova were when their parents split years before.

For her part, Tova appears to be the more well-adjusted of the two. Is it because she has always been favored by her mother? That's what Ida believes, but Tova is too busy enjoying her spirited, independent lifestyle. The trip, in essence, is more about Ida's desire to get away from home, though she also wants to reconnect with Tova.

The one thing all three share is a love for diving. Despite the harsh, if gorgeous, reality that is rural Norway in the wintertime, they all have been anticipating the opportunity to dive together, which is quashed when Ann becomes sick on the final day available to them.

Ida is fine with that, though, since it will allow her more time with Tova. Their trip takes a disastrous left turn into Hell when nature turns against them and Tova, the more accomplished and, actually, professional diver, gets trapped under a boulder, deep under water, with her air running out. Ida, prone to greater anxiety and with far fewer survival skills under her belt, finds herself in fantastically harsh conditions, struggling against her own panic as she fights for Tova's survival, and, really, the survival of her own soul.

Running a compact 82 minutes, writer and director Joachim Hedén makes the most of his premise, twisting every possible narrative turn out of the severe limitations that are placed upon the women. Not every twist is entirely believable -- it's probably a few too many contrivances piled together -- but rigid authenticity is not really the goal.

Most viewers probably will surmise and/or assume how the story will wrap up, but Breaking Surface consistently surprises as it develops into a gripping story of survival. These women have their frustrations with each other, which they are forced to put aside, but those differences linger in the air (or, rather, water), churning up the narrative and adding to the tense atmosphere.

The film greatly benefits from terrific lead performances -- basically, it's an underwater two-hander -- especially by Moa Gammel as Ida, who must shove past her own disabling fears, pushing herself past her own self-perceived personal limitations to save the one she loves.

The forthcoming Blu-ray from Doppelgänger Releasing through Music Box Films looks exceptionally good, picture-wise, and features an absurdly fine, deep, and expansive soundtrack. It also includes a slew of brief bonus features, including a behind-the-scenes featurette on filming underwater, time-lapse footage of the construction of the set, and a reel showing how the seamless VFX wraps everything together, along with interviews with the cast and crew.

As noted, the features are brief, but their length makes them consistent with the totality of the feature film itself, which is punchy and right to the point. Altogether, it's a good package for fans who prefer physical media, and I love that it's available. 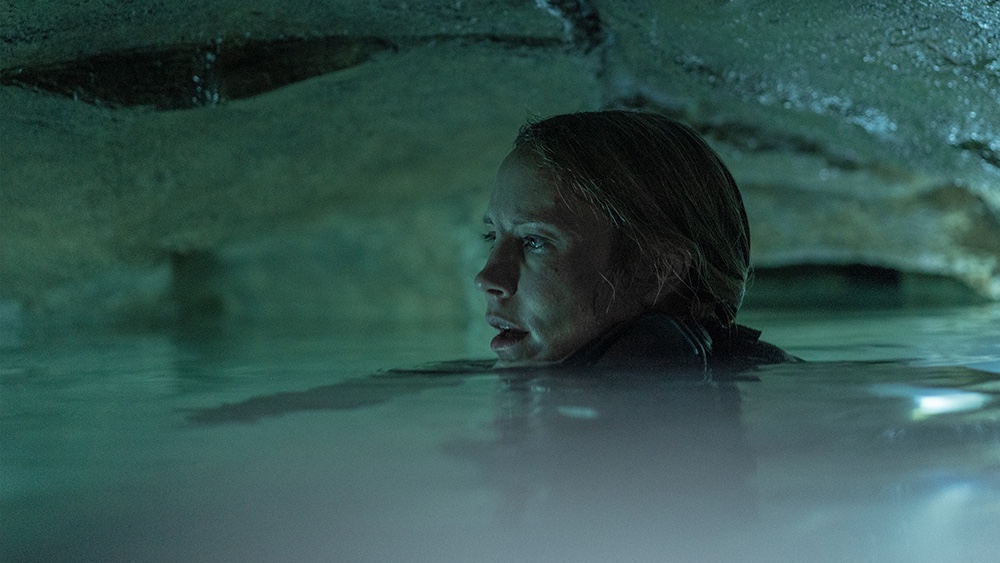 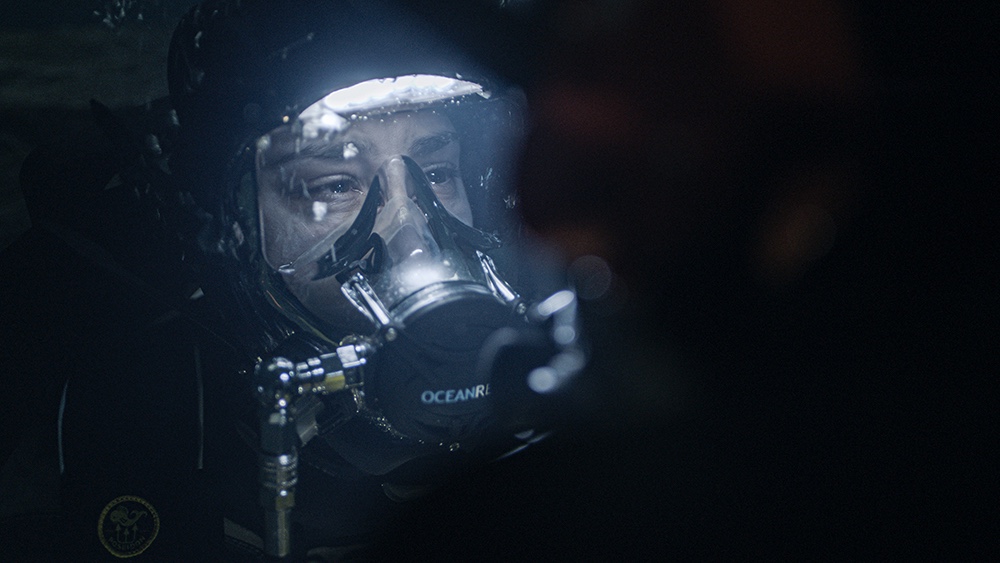