Exclusive Clip: Check Out This Rousing Chase From The Adams Family's THE HATRED, Now On Blu-ray From Arrow Video 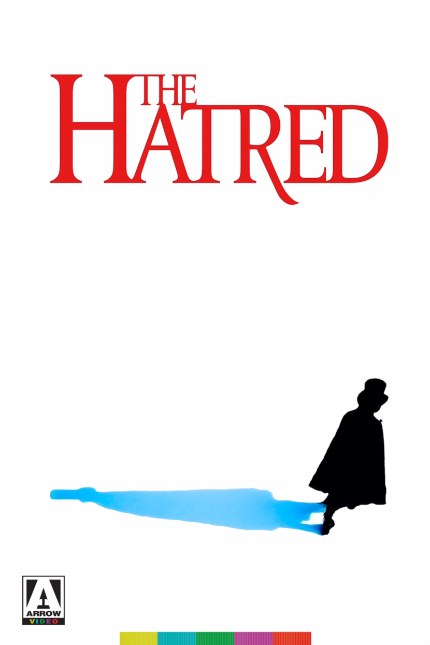 A true success story of outsider cinematic art, The Deeper You Dig from The Adams Family is now on Blu-ray following a successful festival run. I reviewed the film as it premiered at the Fantasia Film Festival back in 2018, and was - and remain - very impressed with what it manages to accomplish with a very small budget and tight knit cast and crew consisting of Mother-Father-Daughter team, Toby Poser, John Adams, and Zelda Adams:

The film explores grief in a novel way... With the help some very effective camera work from John and Zelda Adams and John's low key, but rousing score, the film's technical aspects are on par with a much larger production, and in very few instances does it feel like it was made with a three person crew.

The Deeper You Dig is just the latest work from this power trio, though, and Arrow's special edition Blu-ray also includes their previous film, The Hatred, a Civil War-set ghost story, and we're proud and happy to be able to present this exclusive clip of the film to help you get ready for this rousing low-budget adventure. It's a bit raw, but pretty impressive in the amount of scope they've been able to accomplish with very little in the way of resources.

Check out this quick chase, and then go pick up your copy of The Deeper You Dig at your retailer of choice!