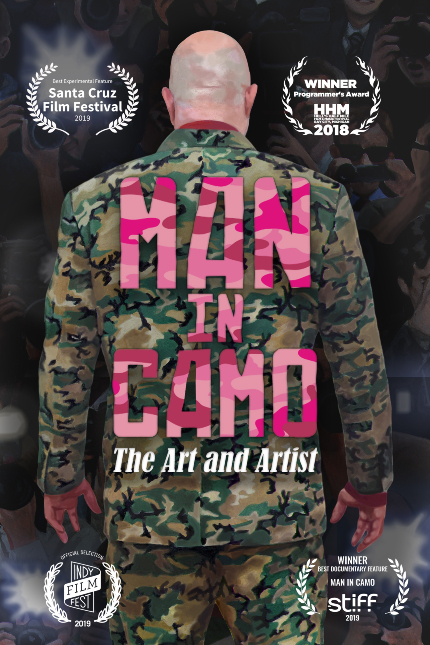 It's probably fair to say that visual artist, writer, and filmmaker Ethan Minsker works far from the mainstream, as one glance at the trailer for the upcoming Man in Camo makes abundantly obvious.

Thus, it only seems right to quote his own words from the official release: "Written, directed, and produced by Ethan Minsker himself, Man in Camo conveys Minsker's above-all message that is more than just skin deep: art is all around us, but we must be militant to become a part of it."

Minsker also says that his film "shows viewers that artistry is not about the product, it's about the process. ...There will always be gatekeepers, but it's our job as artists to try and get around them."

To be frank, I'm not sure I can put my finger on what, specifically, grabs my attention the most in the trailer, but there is an animating spirit behind it -- no pun intended -- that reaches out and beckons the interest of anyone passing by. For some reason, it reminds me of a sidewalk artist that makes you stop walking and drink it all in.

Check out the trailer below. Visit the official Facebook page for more information. 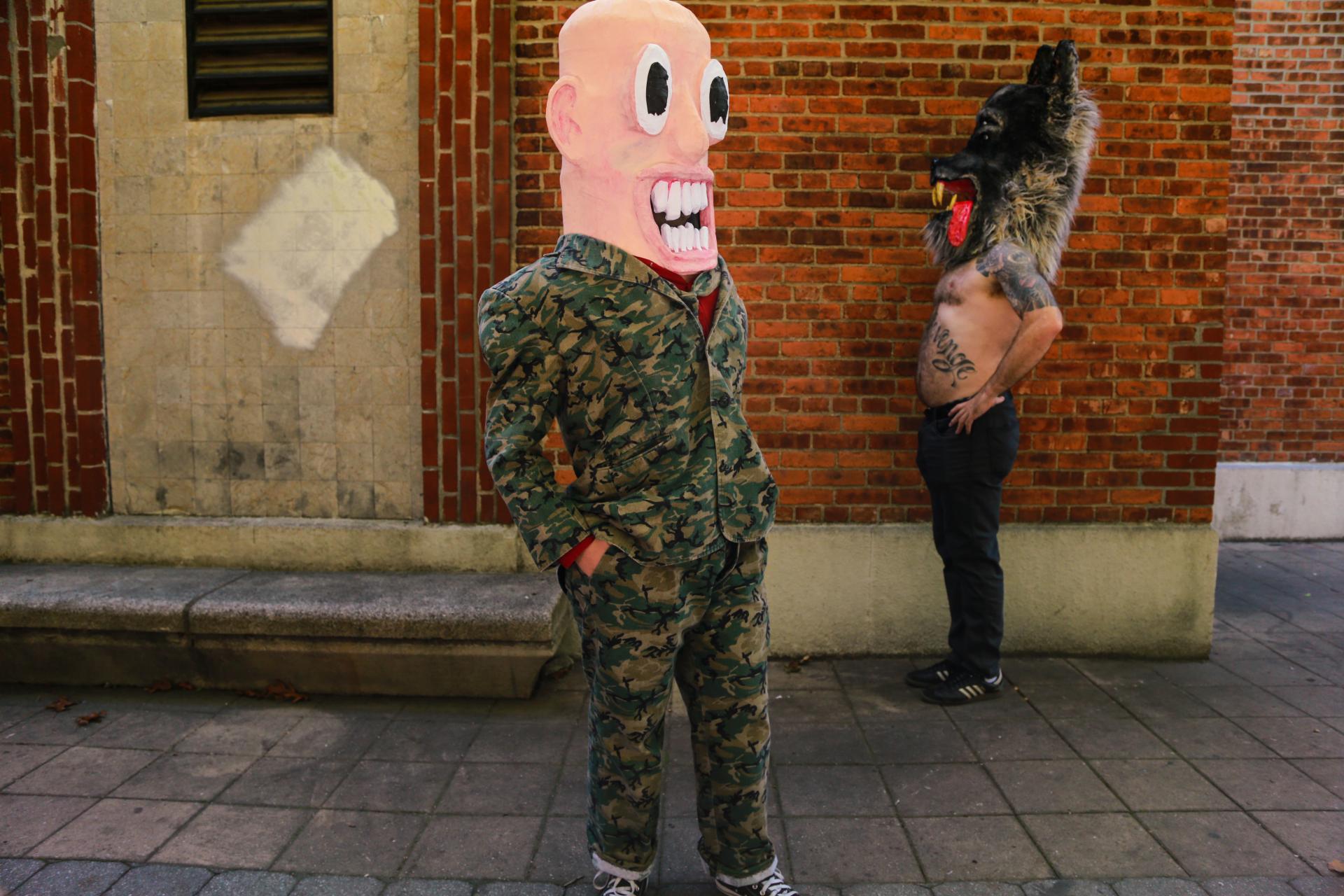 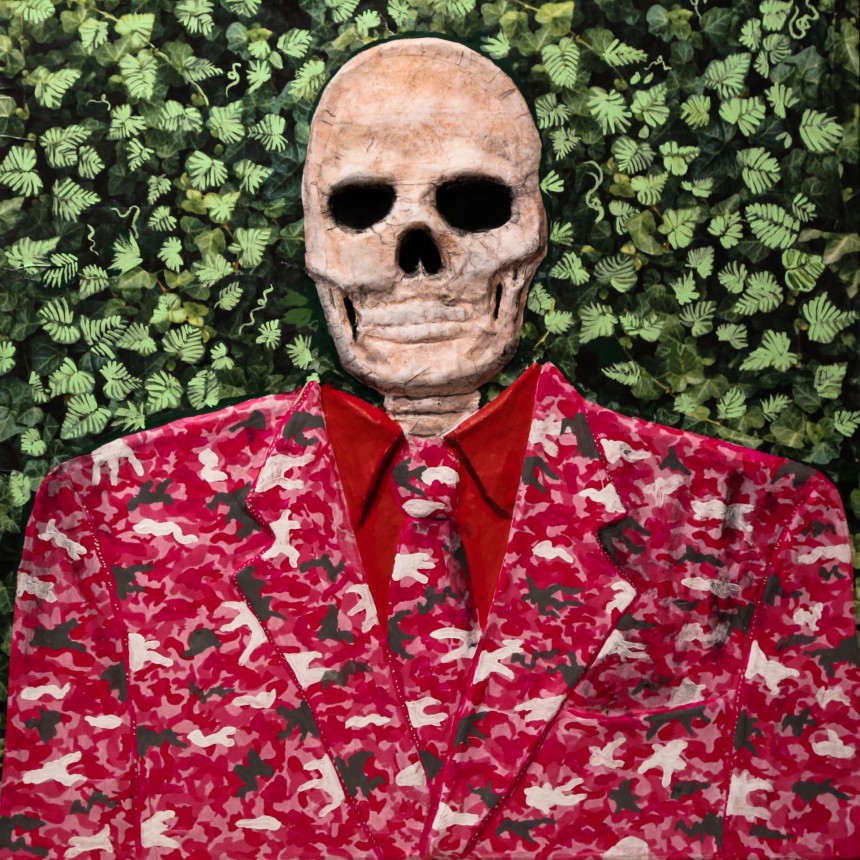