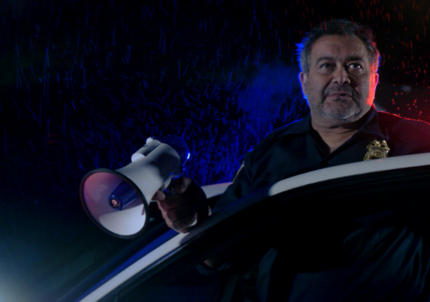 Spencer T Folmars New Film  “Shooting Heroin” explores what it looks like to be a small town aﬀected by this terrible crisis. Filmed in the rust belt of Pennsylvania, this ﬁlm oﬀers heartbreaking realism of the lives ruined by this epidemic, but also shows a small town that ﬁghts back to take justice into their own hands.

The film boast and ensemble cast of stars Lead by Alan Powell (Quantico) Sherilyn Fenn (Twin Peaks) Cathy Moriarty (Raging Bull), Nicholas Turturo (NYPD BLUE)  and Garry Pastore (The Duece).  The film shows how  a small town comes together to combat the spread of drugs in their town by any means necessary.

This is spencers latest work he most recently was attached as a producer on the David Spade thriller "  Warning Shot".

Do you feel this content is inappropriate or infringes upon your rights? Click here to report it, or see our DMCA policy.
Alan PowellCathy MoriartyGarry PastoreNicholas TurturoSherilyn FennSpencer T Folmar