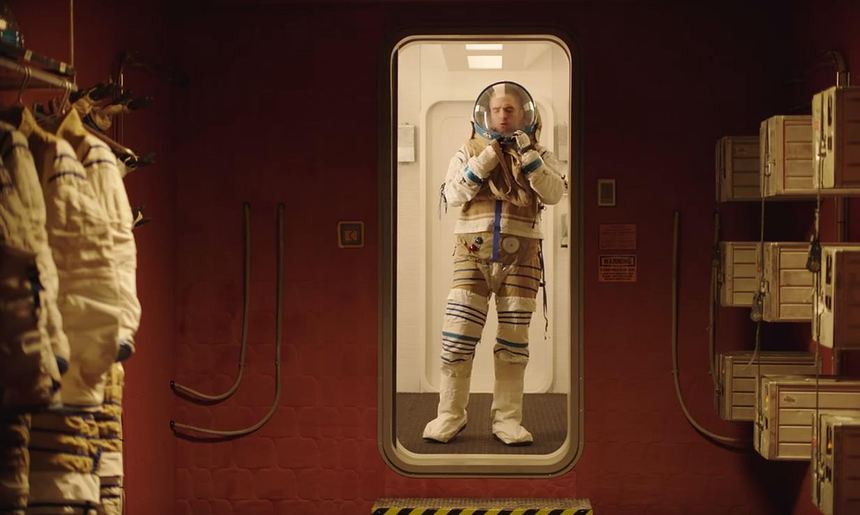 High Life is French auteur Claire Denis’ first english-language film, and also her first science fiction film. Not that she is a stranger to different genres, having tackled horror in Trouble Every Day, and crime thriller in Bastards. But of course, this being Denis, it’s always going to go against-type, as much exploring the basic instincts and desires of humans, like food, alcohol, sex, and love, than whether the computers are going to kill us all. So it is with High Life, where she puts together an unlikely group of people to see where their natures take them.

Monte (Robert Pattinson) is the sole crew member on a spaceship that’s on a one-way mission to a black hole far past our solar system. His only daily tasks are looking after the garden, and tending to his baby daughter, Willow, who was born on board. It turns out, Monte was part of a group of some of the worst young criminals, who were given a chance to avoid death row by going into space and taking part in a fertility experiment, conducted by fellow criminal and doctor, Dibs (Juliette Binoche). As Monte keeps a mundane but not entirely unhappy daily routine, he recollects the ragtag group of men and women who used to journey with him, and how they slowly succombed to the psychological stress of life on the ship.