Have Your Say: What's Your Favorite Film About Making Films? 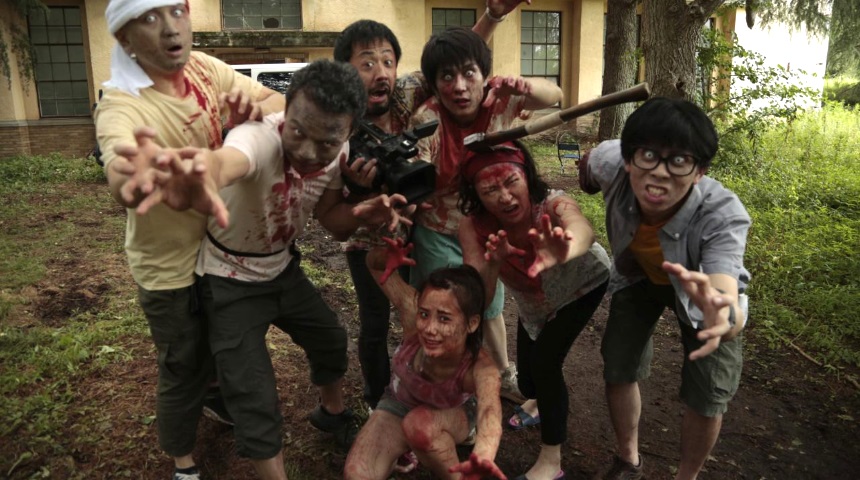 Ueda Shin'ichirô's zombie comedy One Cut of the Dead is currently on its way to become one of the biggest box office miracles this year. After a festival run, in which the ultra-low-budget film gathered rave reviews and awards from critics and audiences alike, it got a modest two-screen release in its homeland of Japan, but constant sold-out screenings have since increased that number a hundredfold.

It helps that the film is very good. It's not just a bad zombie film, it's also a comedy about making a bad zombie film, AND a true making-of documentary at times. As our J. Hurtado says in his review: "One Cut of the Dead is one of the most ingenious deconstructions of the backstage satire in recent years. The film isn't exactly an anthology, but more of a kaleidoscopic view of the creation of a terrible film and all it takes to make even the worst films come to life. (... ...) On paper it sounds exhausting, in practice it's absolutely sublime."

Of course, One Cut of the Dead isn't exactly the only film about making films. The history of cinema is speckled with them, so let's make those the topic of today's article.

What is your favorite film about making films? And is it a drama, a comedy, a documentary?
Chime in, in the comments below, and HAVE YOUR SAY!!