Ard Vijn
Editor, Europe; Rotterdam, The Netherlands (@ardvark23)
3
Sign-In to Vote
Tweet Post Submit
Last evening saw the start of the International Film Festival Rotterdam, and today marks the first full day of public screenings. Until Saturday the 3rd of February, the city's center district (and some of its outskirts) will be fully taken over by the festival, and there are tigers, tigers everywhere.
It's labelled as the largest cultural event of the Netherlands, based on sheer sales of tickets (several hundreds of thousands each year), and even though the weather is usually at its lousiest this time of year, the city is seldom seen busier.

For its 2018 edition, the festival boasts over 600 titles in its program, around a third of which are feature-length. And as the emphasis is often on unknown new filmmakers, it can be hard to choose beforehand which films to visit. Normally I pick a few of the easy standout titles at the start of the fest, and wait for the daily audience charts to see what bubbles up from the depths so I can catch those during the second half.

There's already some great news though: after more than a decade of absence, the festival's (in)famous batshit crazy genre section, called the Rotterdämmerung, has been revived! May it be successful and stay...

Rest assured you can expect lots of news from the festival in the coming days, and here are a dozen peeks at what's to see there. I've left out certified famous ones like The Shape of Water, or I, Tonya, or Phantom Thread, or Lady Bird, as all of those are certain to receive distribution here outside of the festival as well. You can check out the full programme over at the IFFR's webpage.

The Death of Stalin

We're big fans of Armando Ianucci, surely one of the most bitingly sarcastic political comedians on the planet, and (unfortunately) also a rather astute one. In his newest film he shows the confusion and turmoil in the Soviet Union that happened when its totalitarian dictator Stalin died, and the power struggles which followed immediately afterwards. It sports one hell of an ensemble cast, and with Ianucci at the helm, count me stoked!

If you've seen Kitano Takeshi's Outrage or even his silly old geezer mobster comedy Ryuzo and His Seven Henchmen, you can tell he hasn't much love left for the Japanese underworld. His films seem hell-bent on destroying any romantic (mis)conceptions people may have of the Yakuza, their "honour", and their so-called "rules of conduct".

Therefore it's a bit surprising he's made three Outrage films at all perhaps. But hey, a good message bears repeating, and as long as the films are as good as this, who are we to complain? Our Guillem Rosset sure didn't when he reviewed Outrage Coda. 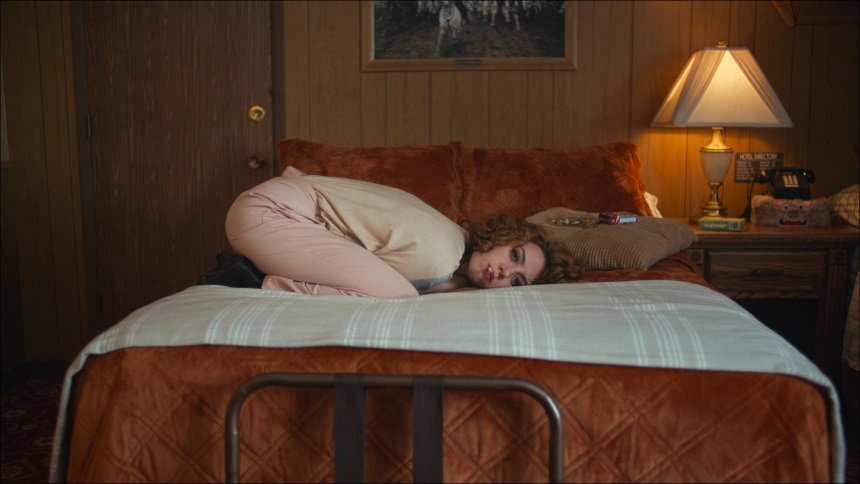 An Evening with Beverly Luff Linn

Jim Hosking made gooey waves with The Greasy Strangler a few years ago, and this is his next film. I expect nothing, except to feel queasy and unpleasant, and well... laugh? 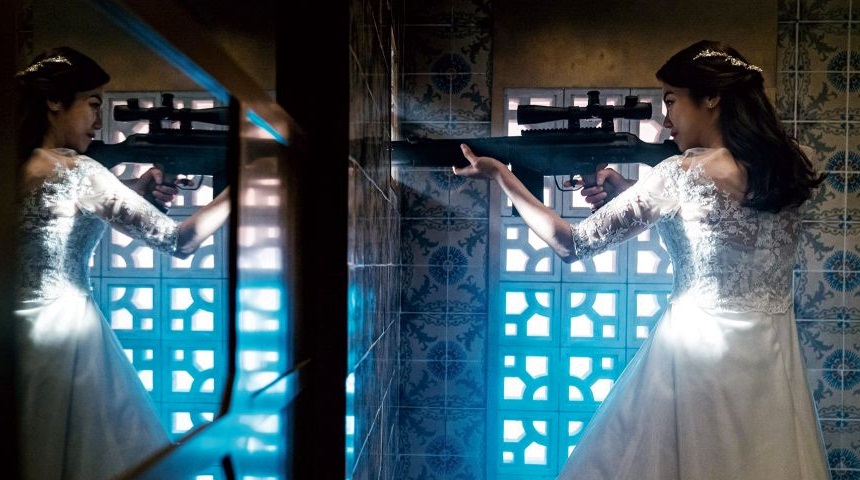 As said above, the Rotterdämmerung program section is back, and with it a selection of genre films. One of them is Jung Byung-gil The Villainess, a revenge thriller which may be short on story and logic but more than makes up for it with some of the most exhilarating action scenes seen last year! Check Pierce Conran's review here. 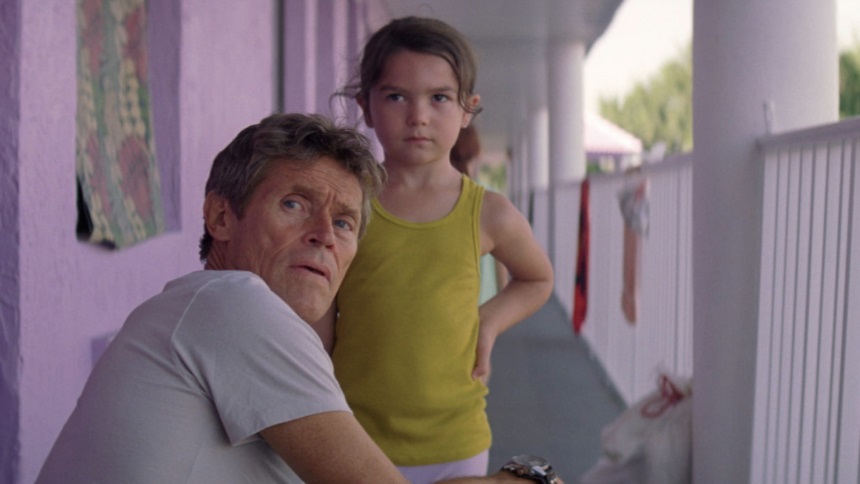 Sean Baker's film about poverty and childhood has been generally lauded, with many people putting it on their best-of-2017 lists. And hey, having Willem Dafoe on board never hurts!

In his review, Dustin Chang called parts of it pure magic. 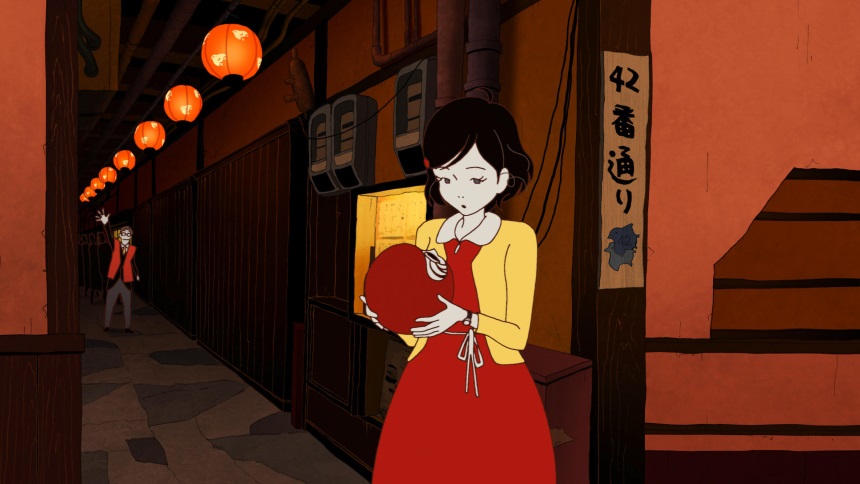 Night is Short, Walk On Girl

I'm a big fan of Japanese animation director Yuasa Masaaki, and this year, the festival has one of his features in the program! Adapting many of the same subjects (and based on the writings of the same writer) as in his earlier series The Tatami Galaxy, Masaaki shows the problems of indecisiveness and the advantages of being true to yourself. 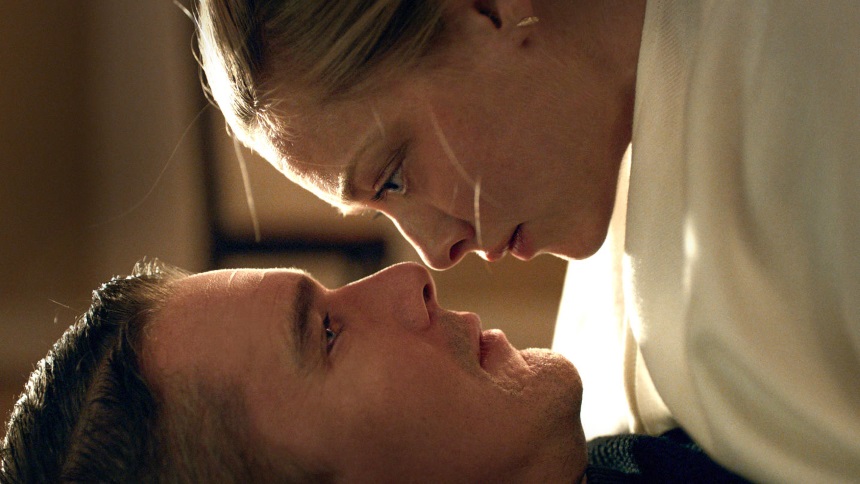 Legendary scriptwriter and director Paul Schrader has had his highlights and lowlights in his career, but he has always been outspoken about his views on humanity and faith, subjects that get covered extensively in his new film First Reformed. It stars Ethan Hawke as a doubting reverend, who gets a few visitors who rattle his worldview even more. 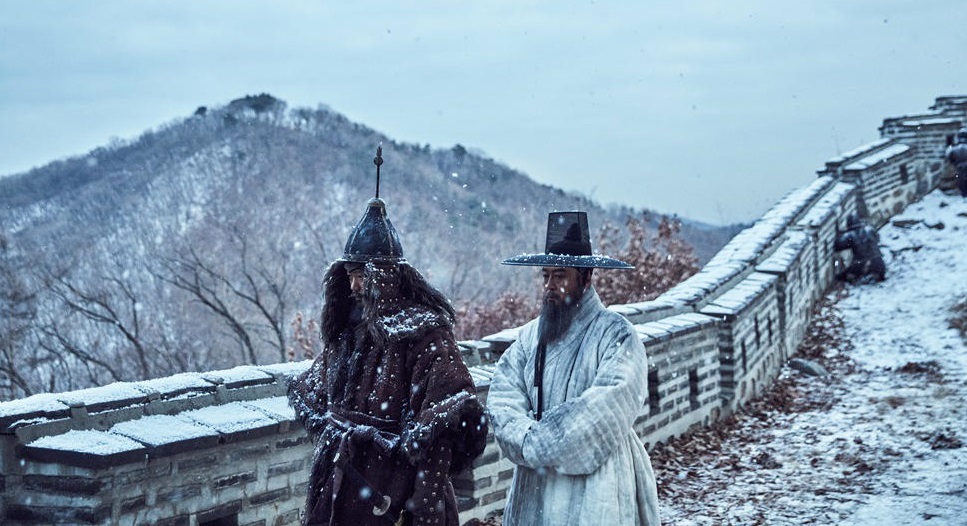 Hwang Dong-hyuk's fourth film is a lavishly decorated historical costume drama taking place in 17th-century Korea. There's a civil war, and the losing side is trapped within a seemingly invincible fortress. The winner and loser are known already, but both sides need to figure out what the best way is to end the war, and how much can still be lost.

Pierce Conran called it a sublime political allegory in his review, if somewhat impenetrable. 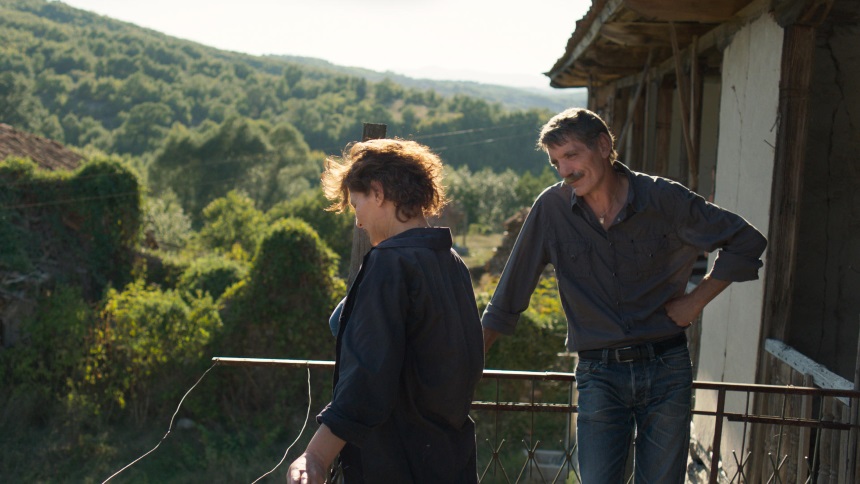 People fed up with the lousy weather in Rotterdam could do worse than to visit Valeska Grisebach's new film, a sedate affair which does transport you to a warm summer. In it, a group of German builders are sent to a construction site deep in the woods somewhere at the Bulgarian/Romanian border. They keep to themselves, set up their site like a fortress, and swelter in the heat, while viewing the villagers living nearby with caution and suspicion.

One of the builders does make contact with the locals though, and sets off a series of events like... well, not unlike in a western! 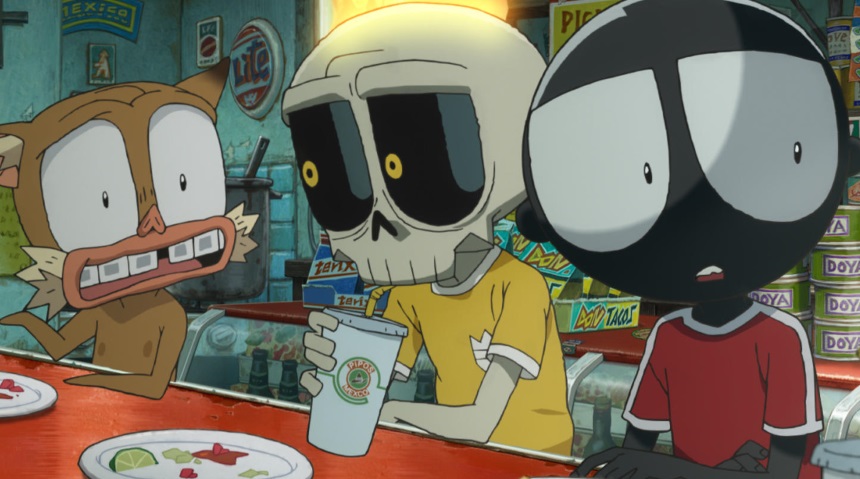 The French have a healthy graphic novel industry going on, and this often feeds animation as well. In Mutafukaz, directors Guillaume Renard and Shojiro Nishimi adapt one of Renard's own comic book series for the big screen, and the end result looks exuberant. 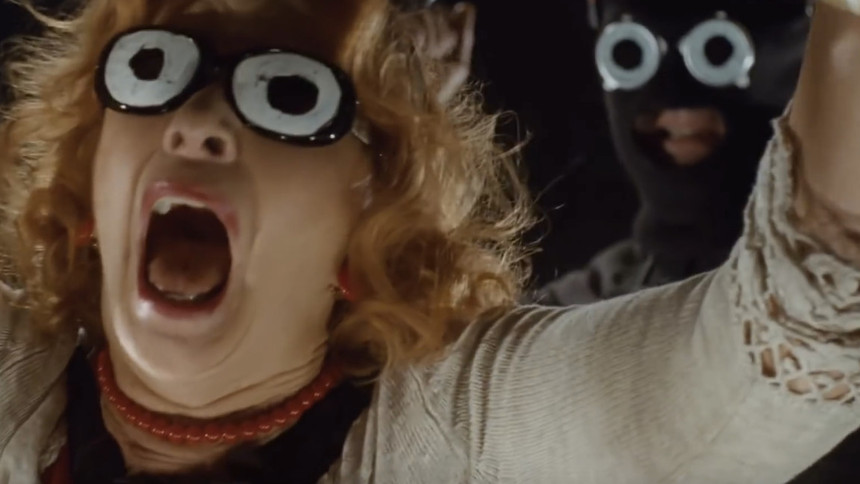 Famous filmmaker Jan Švankmajer has announced that Insect will be his last film, and if the insane trailer is to be believed, we're in for quite a send-off! 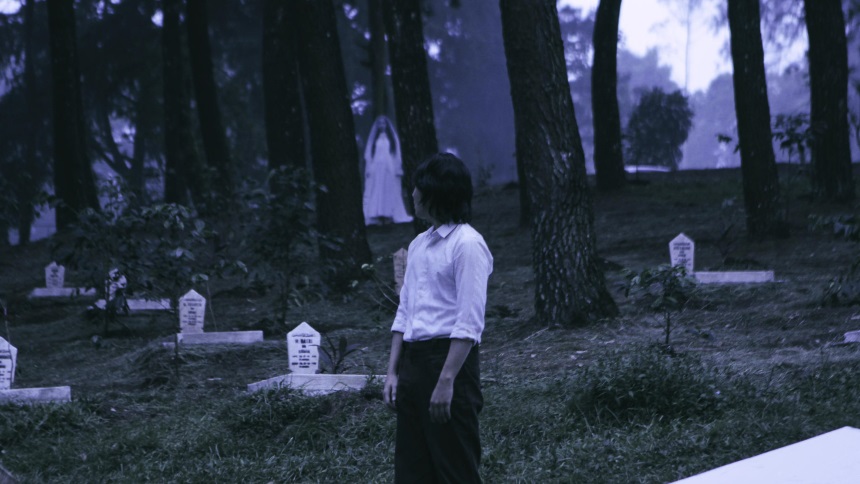 Indonesian director Joko Anwar has shown in the past that he can weave quite a lot of horror in his thrillers, and make them look good as well. So what happens when he does straight-up horror? Brrrrrr...

It's been a huge hit in its home country, and the trailer looks creepy as hell.