Our good friends at Fantaspoa have shared with us the list of award winning films of its 13th edition, which was celebrated in Porto Alegre, Brazil from May 19 to June 4, 2017. Here’s the full press release.

Fantaspoa 2017 has come to an end, with a total of 9,000 viewers in its screenings, workshops and parallel activities. The festival was presented by Petrobras and Brazil's Ministry of Culture, with the sponsorship of Banrisul and Enerfin do Brasil.

The festival presented 120 films (between shorts and features) and brought more than 65 guests to Porto Alegre, confirming its place as one of the main venues for genre films in Latin America, as well as a perfect environment for the exchange of cinema knowledge, experiences and for networking and future projects. In 2017, the festival presented its career achievement awards to Jeff Lieberman, Katt Shea and Bill Plympton.

The winners of the 13th edition of Fantaspoa are:

Best Screenplay: 1974: The Possession of Altair, by Victor Dryere.

Best Actor: Javier Bódal, for The Night of the Virgin.

Best Art Direction: Jeff White, for Dave Made a Maze.

Honorable mention for Humanist Contribution: Granny's Dancing on the Table, by Hanna Sköld.

Best Feature Film: Dave Made a Maze, by Bill Watterson. 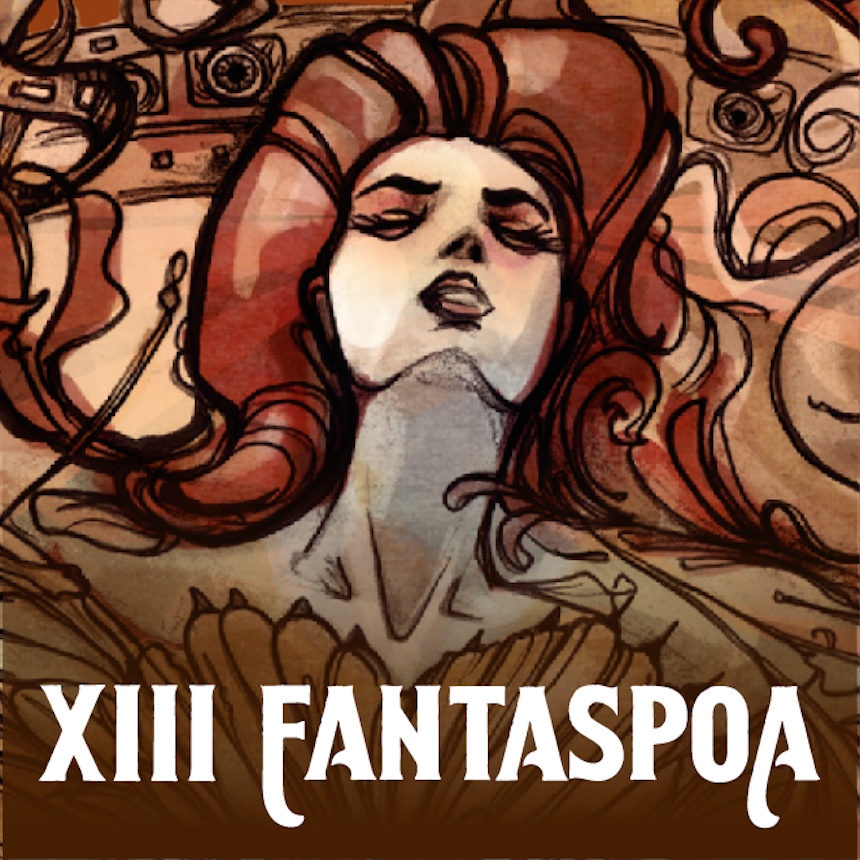 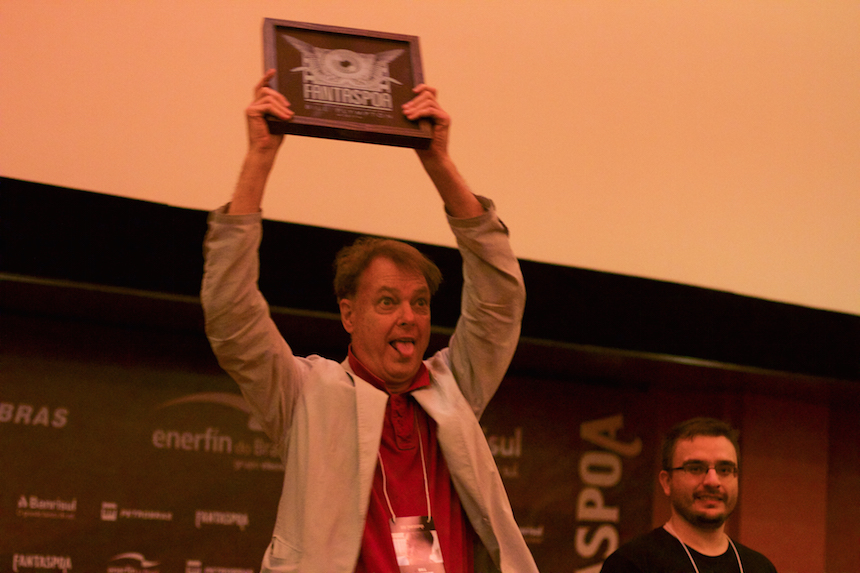 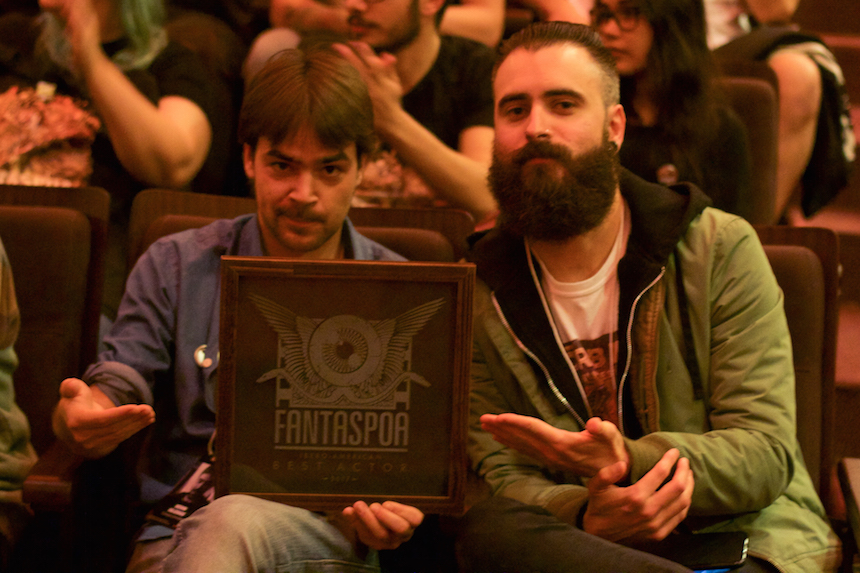 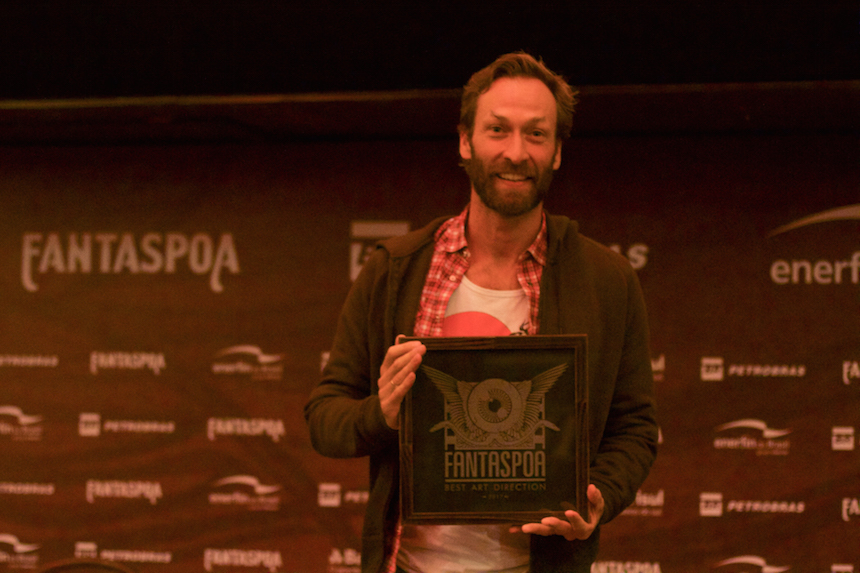 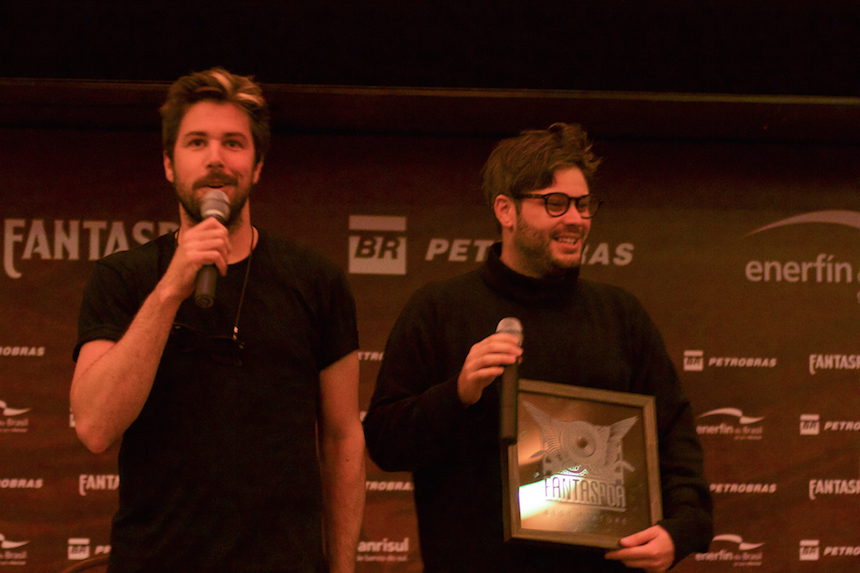 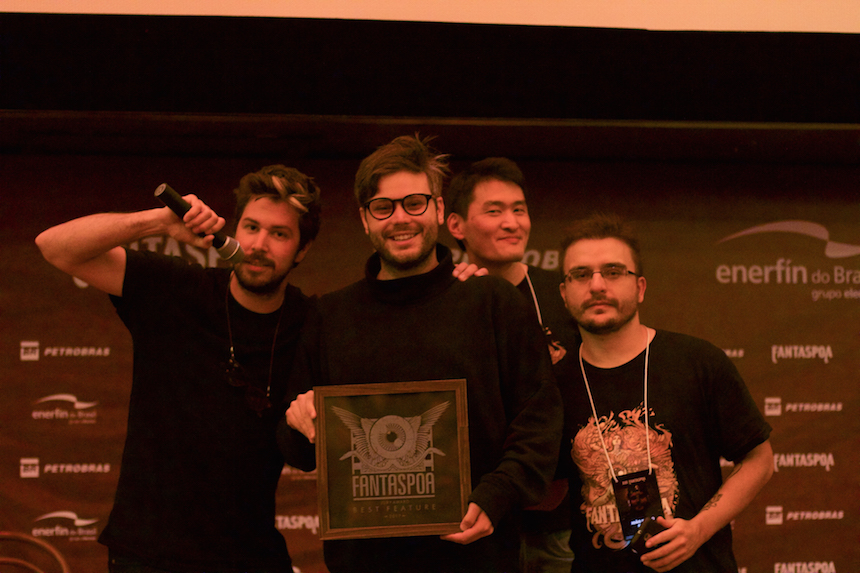 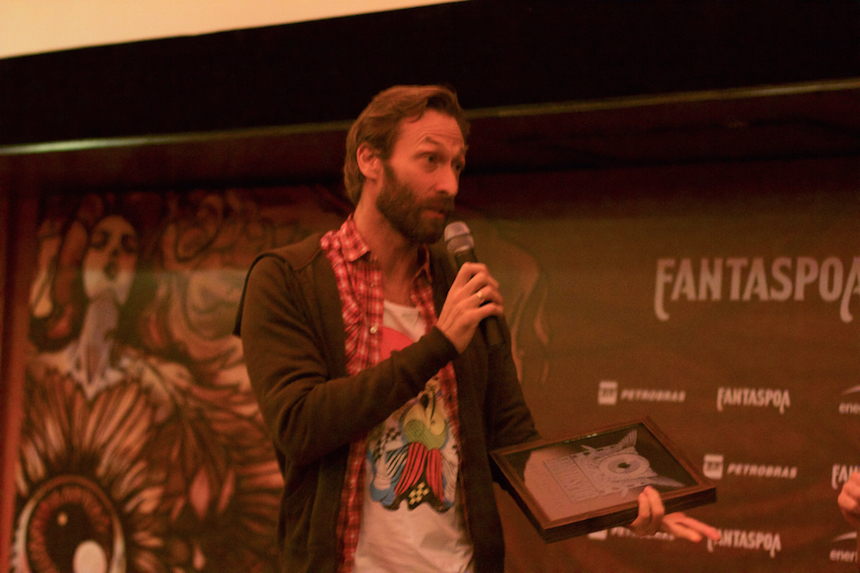