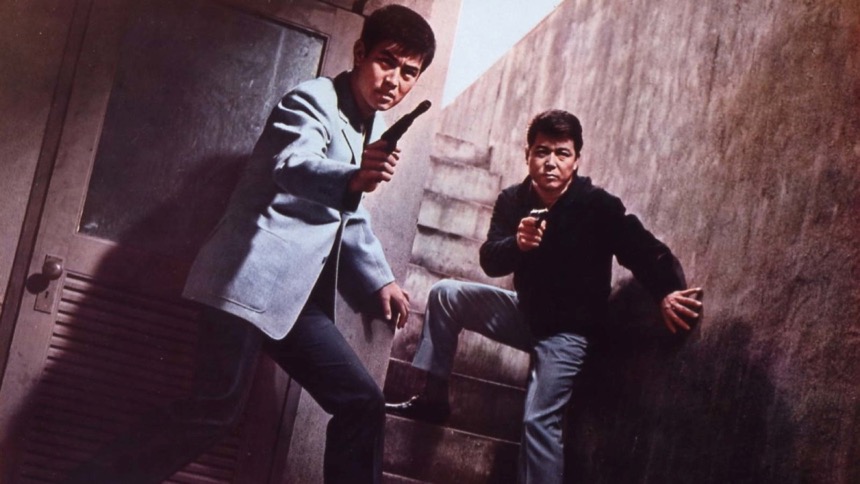 The Neuchâtel International Fantastic Film Festival - NIFFF - has long been a favourite European genre celebration round these parts, and is warming up for its 17th edition, scheduled to run from 30 June - 8 July in the picturesque Swiss city. While the full line-up will not be unveiled until 15 June, the festival has announced that this year's festival will include a major 10-film retrospective of Japanese master filmmaker Seijun Suzuki, who tragically passed away on 13 February.

Best remembered for his surreal yakuza flick Branded to Kill, which saw him unceremoniously fired from Nikkatsu Studos, Suzuki enjoyed a long and fruitful career that spanned 50 years and brought us such undeniable genre classics as Tokyo Drifter and Youth of the Beast. While the exact line-up of titles showing has yet to be unveiled, you can be sure these three will feature, perhaps alongside some of his more recent offerings such as Pistol Opera and Princess Raccoon.

Either way, the opportunity to celebrate Suzuki's life and work on the big screen together with an appreciative festival audience is an occasion not to be missed. We urge anyone in the region to head for the hills and go check out what is sure to be a riotously good time.

Be sure to keep an eye on the official NIFFF website for more announcements in the weeks to come!