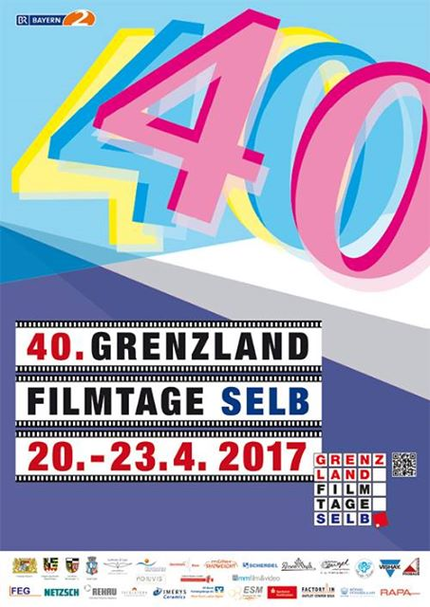 Highlights of this year's festival included Hear the Silence by Ed Ehrenberg, Lost in Munich by Petr Zelenka, 1000 Mexicans by Philipp Scholz, That Trip We Took with Dad by Anca M. Lazarescu, Red by Branko Tomovic, Die Hände meiner Mutter by Florian Eichinger and Memo by Istvan Tasnadi.

The main prize went to '1000 Mexicans' by Philipp Scholz.  The audience award for Best Short went to 'Simply the Worst' by F. Mueller and J. Kuerschner. Werner Schuessler's 'Passion for Planet' picked up best documentary.

The Grenzland-Filmtage ("Crossing Boundaries Festival") was established in Selb in 1977. It was an attempt to bring films meeting high critical standards to a relatively remote provincial region. This year's festival ran from April 20-23. You can check out the full line-up, complete list of winners and more info on their website:  http://www.grenzlandfilmtage-selb.de/en/