Todd Brown
Founder and Editor; Toronto, Canada (@AnarchistTodd)
Sign-In to Vote
Tweet 0 Submit
Our weekly overview of interesting projects in the world of crowd funding returns with a second installment of Crowdfund This. And all fans of old school Italian genre film will want to pay particular attention ...

Remember you can use the contact form if you'd like to suggest crowd funding projects for future columns! 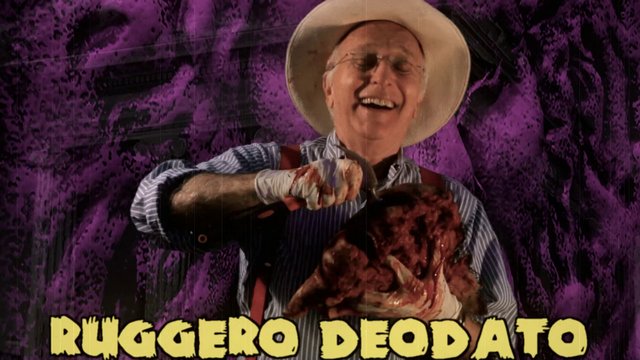 The old saying 'they don't make them like they used to' applies to many spheres of life but there are few areas where it applies more than to the world of Italian genre film. One of the world's most fertile film communities in the 1970s and 1980s, the Italian genre scene has attracted a loyal following around the globe, a following that no doubt asks on a regular basis whatever happened to all these great filmmakers.

Well, most of them are still around and they're being brought together for a new anthology project titled The Book. Included in the roster: Lamberto Bava, Antonio Bido, Enzo Castellari, Luigi Cozzi, Alberto di Martino, Ruggero Deodato, Aldo Lado, Umberto Lenzi, Edoardo Margheriti, Sergio Martino, Sergio Stivaletti and Tonino Valerii.

Got your attention? Check out the complete pitch and support the project here. 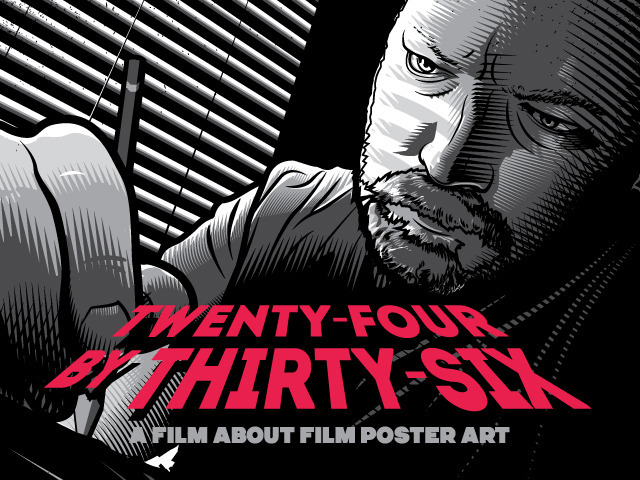 Collectors will tell you that we're in the middle of a golden age for poster art - I have three Mondo prints overlooking me as I type this, myself, plus a couple from Phantom City Creative - and director Kevin Burke is looking to chronicle the scene with his feature documentary Twenty Four by Thirty Six.

Key poster designers are on the interview list along with Mondo honcho Justin Ishmael and other players in the scene along with marketing execs and the like who have watched how the movement has changed the world of movie marketing. Yes, the rewards include some very cool posters.

Check out the full pitch and support the project here 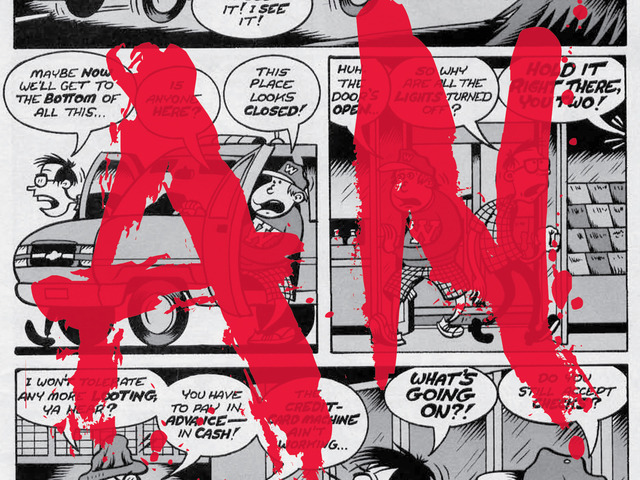 And fans of comic artist Peter Bagge out there? Because there's a feature adaptation of his graphic novel Apocalypse Nerd in the works and they need your help! They're pitching this as The Road meets Withnail And I, which seems pretty damn fantastic and their campaign is winding down soon. 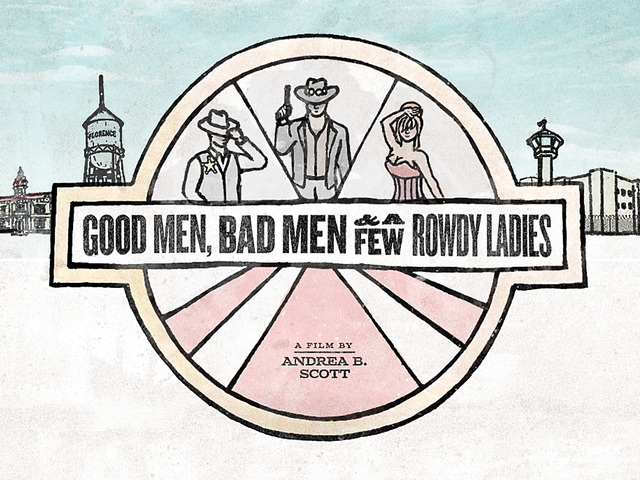 Florence, Arizona has a lot of jails. So many, in fact, that the inmate population of the town is significantly larger than the civilian population and if you were to tally the percentage of the town that spend their days in the prisons - either as inmates or employees - well, there wouldn't be a whole lot of people not included.

This makes for some interesting cultural consequences and director Andrea Scott is hard at work making a documentary about the residents of Florence. Click here to learn more and support the campaign.

THE BOOK looks BADASS! I would literally kill to see that.

Well, not literally. But you get the idea.